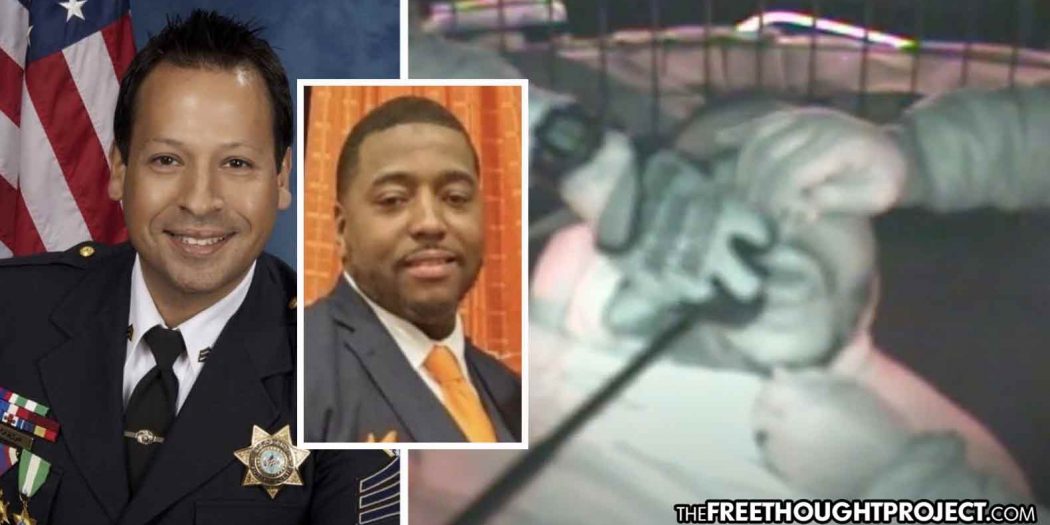 Joliet, IL — As TFTP reports on a regular basis, cops who point out corruption in their department and attempt to prevent violence, often times find themselves on the receiving end of this justice system — persecuted for doing the right thing. This retaliation against cops for exposing corruption within their departments, completely destroys the “one bad apple” theory. If the entire department moves to snub out a cop for doing the right thing, is this “one bad apple”?

Joliet police Sgt. Javier Esqueda is a good cop. We can say this with certainty because he proved it by refusing to stay silent about the alleged criminal acts of his fellow cops and risked his career and now his freedom to shine light into darkness. He watched a video of his fellow officers appear to suffocate a man who later died and decided that enough was enough. His fellow officers held down Eric Lurry as he was handcuffed, cut off his breath, hit him, and shoved a baton in his mouth just before Lurry died.

For exposing the crimes of his fellow cops, Esqueda was arrested and subsequently indicted and charged on four counts of official misconduct for accessing a video of alleged criminal activity within his own department. He now faces the possibility of 20 years behind bars for doing the right thing.

Surely, no one in Esqueda’s department or union would go along with such an atrocity, right? Wrong. According to a report in USA Today this week, members of the Joliet Police Officer’s Association on Wednesday voted 35-1 to expel Esqueda.

That’s right, nearly 100 percent of all the officers in Esqueda’s union wanted him out and jailed — because he did the right thing. Is that one bad apple?

Esqueda told the paper that he believes the move by the union is yet another act of retaliation by his peers.

“They all wanted me charged, they all want me gone, and by doing this, it’s self-gratification for them,” Esqueda said of the union’s vote. “And after everything that’s happened, do I really want to be associated with them?”

The complaint against this good cop states that on June 10, 2020, Esqueda “knowingly performed an act with (sic) he knew to be forbidden by law to perform in that he used the laptop in his Joliet Police Department squad car while not on duty to access the Joliet Police Department WatchGuard system to view a video file which was locked and he did so while in a motor vehicle which passed through Kendall County. All of the foregoing occurred in Kendall County, Illinois.”

Joliet Police Chief Al Roechner orchestrated criminal charges against Esqueda after he brought shame on the department in July of last year for leaking the video.

“What is most sad about this is that this is a clear message from Chief Roechner to the frontline officers that should they see actions they believe are misconduct by fellow officers, they must keep their mouths shut and stay quiet or they will be charged with a felony,” Esqueda’s attorney, Jeff Tomczak told Patch a the time of the charges in May. He then predicted that Esqueda will get a goldmine – from the taxpayers of Joliet and Illinois — as a result of a future federal lawsuit that Esqueda is now certain to file against the city of Joliet and the Joliet Police Department of Chief Roechner, according to Patch.

Because prosecutors in Esqueda’s county had nothing on which to charge the officer Tomczak says the chief went to a neighboring county to seek out a favor in charging the good cop.

“I also have no doubt in my mind that these charges were shopped around and Will County prosecutors declined, as they should, so they went shopping in Kendall County and were able to find a prosecutor to file these bad charges.”

“I am anticipating winning and I am anticipating this case ends with a big fat federal judgment against the city of Joliet and every officer involved in these charges,” Tomczak assured Patch.

The idea that an officer, who did his job and exposed criminals to hold them accountable, would subsequently be arrested for this heroic act, speaks to the nature of the thin blue line. When examining the case Esqueda exposed, the fact that this is being covered up is horrifying.

As TFTP previously reported, cops tortured Eric Lurry before he died in their custody.

On January 29, 2020, police targeted Lurry because they suspected him of having a substance deemed illegal by the state.

According to CBS 2, Nicole Lurry said her husband had just finished getting his license to be a barber, and was enrolled in school to become an instructor at the barber school. But in late January, the 37-year-old – who had served time before for drugs – got arrested again.

When police arrested Lurry, they put him in the back of a squad car and suspected him of putting drugs in his mouth. Because the state claims the right to kidnap, cage, beat, and kill people over arbitrary substances, when Lurry was put in the back of the car, he was essentially tortured.

In an attempt to get Lurry to spit out the drugs, police held his nose closed while shoving a baton in his mouth and hitting him. This torture went on for nearly two entire minutes until Lurry fell unconscious and eventually died.

Though the Will County coroner’s office ruled his death an accident due to heroin, fentanyl and cocaine intoxication, Esqueda disagrees, so do many other folks who watched the video.

“He was suffocating,” Esqueda said. “In my opinion, anybody would suffocate in that situation.”

For five months, the department kept the video secret while clearing the cops involved. Nicole Lurry never knew of the video’s existence until Esqueda blew the whistle after he came across it.

Adding to the egregious act of hiding such damning evidence is the fact that the audio had been turned off after the officers were seen slapping Lurry.

“It was almost like the supervisor looks off and says something to somebody, and then you hear the sound cut out. That’s what alerted me that possibly, they were trying to get rid of evidence,” Esqueda said.

“So there was a deliberate, initial act to turn off the audio or get rid of the audio?” CBS 2 reporters asked Sgt. Esqueda last year.

“There had to be. There’s no way that can happen,” he said.

If all cops had this resolve, America would be in a much better place than where we currently find ourselves.

Unfortunately, corruption and violence are the norms and the cops who killed Lurry are free while the cop who exposed his death faces 20 years in prison.

And now, the only man facing accountability in Lurry’s death is the one who exposed it. Is this justice?

Matt Agorist is an honorably discharged veteran of the USMC and former intelligence operator directly tasked by the NSA. This prior experience gives him unique insight into the world of government corruption and the American police state. Agorist has been an independent journalist for over a decade and has been featured on mainstream networks around the world. Agorist is also the Editor at Large at the Free Thought Project. Follow @MattAgorist on Twitter, Steemit, and now on Minds. 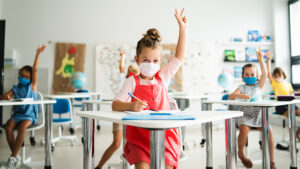 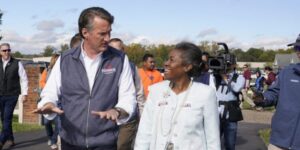