A Running Compendium Of Fraud Charges In Election 2020 In one corner, President Trump and his allies claim massive fraud cost him the 2020 election.

In the other, Democrats and sympathetic media allies argue that the vote was free and fair and that the charges of fraud amount to sour-grapes conspiracy mongering.

Many allegations advanced by the president, his surrogates and supporters have been challenged and some have been dismissed by courts or debunked.

Still, in numerous instances, media fact checkers have not been diligent. They have simply run the allegations past state authorities and other officials who would have orchestrated the alleged fraud or had an interest in minimizing irregularities.

It was thus hardly surprising when the New York Times reported that it had called officials in every state and was told, as the headline said, that there was “No Evidence of Voter Fraud.” That’s the kind of statement that inspires skepticism because fraud is inevitable in any big election. The Times itself seemed to acknowledge just that in the article’s sub-headline, which said, without presenting evidence, that there were “no irregularities that affected the outcome.”

Of course, “irregularities” in a basic function of American democracy, even if they did not affect the outcome, remain a significant part of the 2020 election story as court cases and controversies continue. 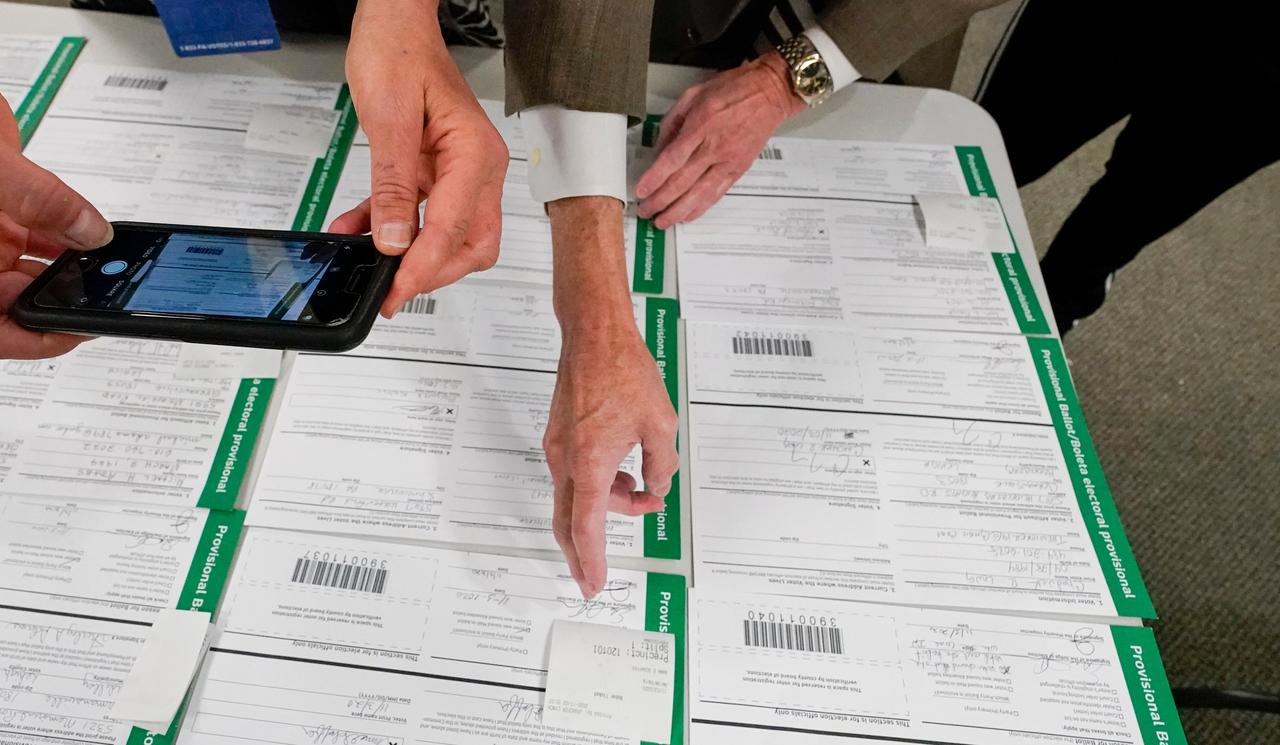 Below is a running, selective collection of hyperlinked articles detailing charges of ballot irregularities or electronic fraud being made in various states, especially key battlegrounds such as Arizona, Georgia, Michigan and Pennsylvania.