One of the Georgia senators pushing for a special session of the legislature to consider choosing electors for President Donald Trump said the legislature doesn’t need authorization from the governor to hold the session.

“We think that we have a good faith argument that we can go around him. Because if we needed the governor, that’s contrary to what the United States Constitution states, which is that it’s the legislature that’s vested with that authority to determine how electors should be cast, not the executive,” state Sen. William Ligon, a Republican, told The Epoch Times.

Ligon and three other lawmakers drafted a petition calling for a special session, pointing to what they say is evidence of a systemic failure to observe state election code during the Nov. 3 election.

“What we’re seeing in Georgia is a violation of the law, there’s fraud,” Ligon said, pointing to ballots being counted after poll watchers were effectively being told to leave and a water leak that halted the counting of ballots for four hours on Election Day, as well as a consent order that some argue violated the Constitution.

“So what we’re seeking to do is have a special session to review this and then determine whether or not the election was valid,” Ligon said. “And if it was not valid, then the legislature should determine how the votes for the electors… we’ll have to vote for who the electors will be,” he added. 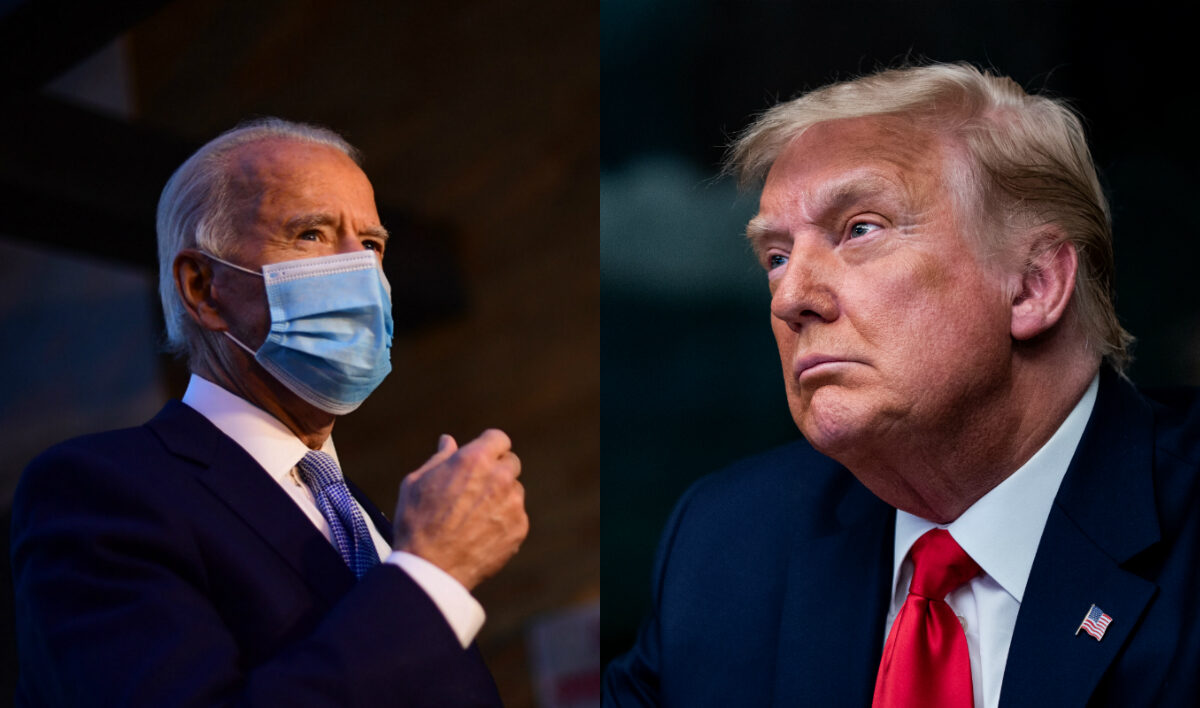 Georgia Gov. Brian Kemp, a Republican, said Sunday that he opposes calling a special session. A spokesman for the governor didn’t respond when asked whether Kemp believes the legislature can call one without him.

Ligon told The Epoch Times that a majority vote from each legislative chamber is required to convene a special session.

State lawmakers are convening at Athens University, as they do at the beginning of every two-year legislative session. Ligon was on his way there. The Republican Senate caucus was meeting at 4 p.m. to discuss the possibility of convening a session. GOP members of the state House are working on a parallel effort.

The session, if it happens, is scheduled for Dec. 8.

Ligon pointed to litigation that’s ongoing when asked what would happen if lawmakers fail to get enough votes.

“But we believe that the legislature has a role in this. And that role is given to it by the United States Constitution and the legislature makes judgment decisions all the time when it comes to passing laws that affect people of the state. The legislature even has the power to try constitutional officers that are being impeached. So we are a body that can look at issues, make determinations of fact, and then act accordingly,” he added.