Aim of Impeachment Was to Paint All Trump Voters as Criminals: Rep. Mike Johnson

Rep. Mike Johnson (R-La.) said Sunday that Democrats used the impeachment of former President Donald Trump as a tool to paint all of his supporters with the brush of Capitol breach-related criminality.

Johnson told Breitbart News in an interview on Feb. 14 that the ultimate aim of impeaching Trump a second time was to associate the 75 million Americans who voted for him with those individuals who on Jan. 6 broke the law. 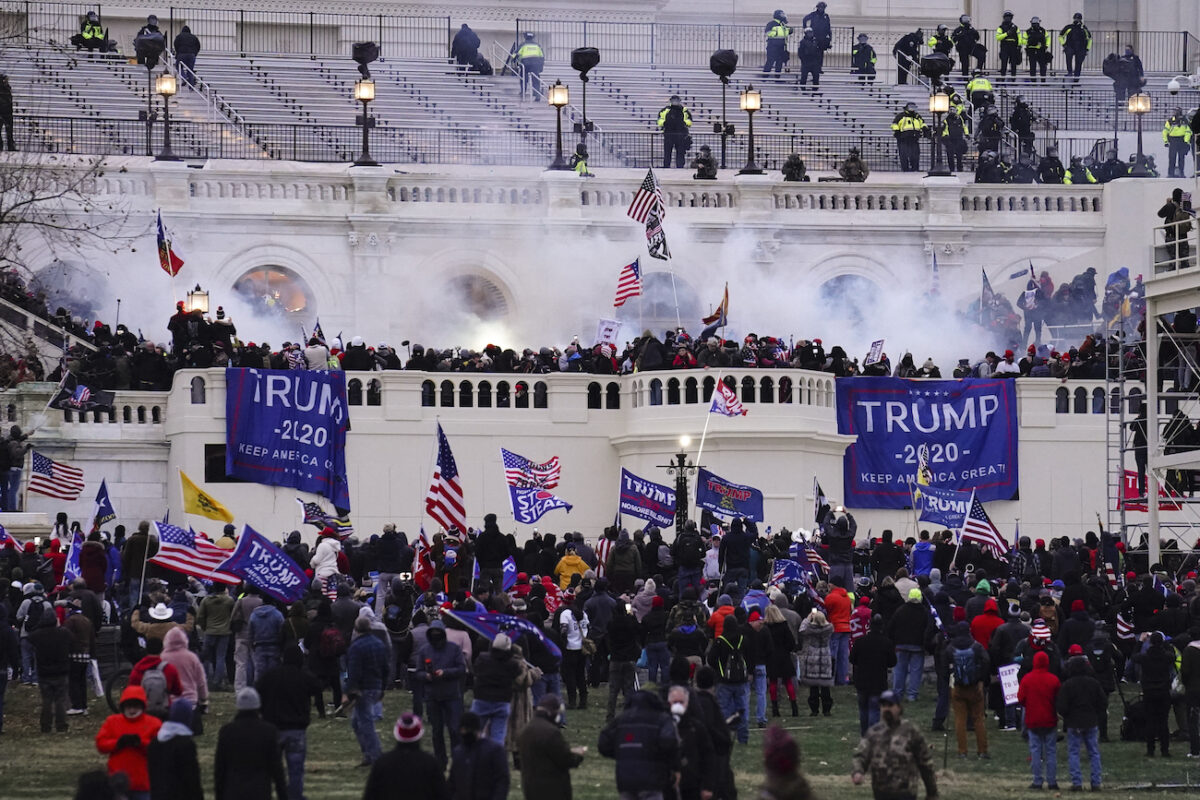 Asked about the future of impeachment, Johnson said it would increasingly become a tool of partisan spats.

“You weaponized this. You turned it into a political weapon to be used by the majority party against a president they don’t like. You opened a Pandora’s box that we may never be able to close again,” Johnson said.

“What [Democrats] tried to do [is] to raise ‘cancel culture’ now to a constitutional level,” Johnson added, echoing remarks made on Friday by David Schoen, one of the three attorneys representing Trump who accused Democrats of using impeachment as a tool to disqualify political opponents. 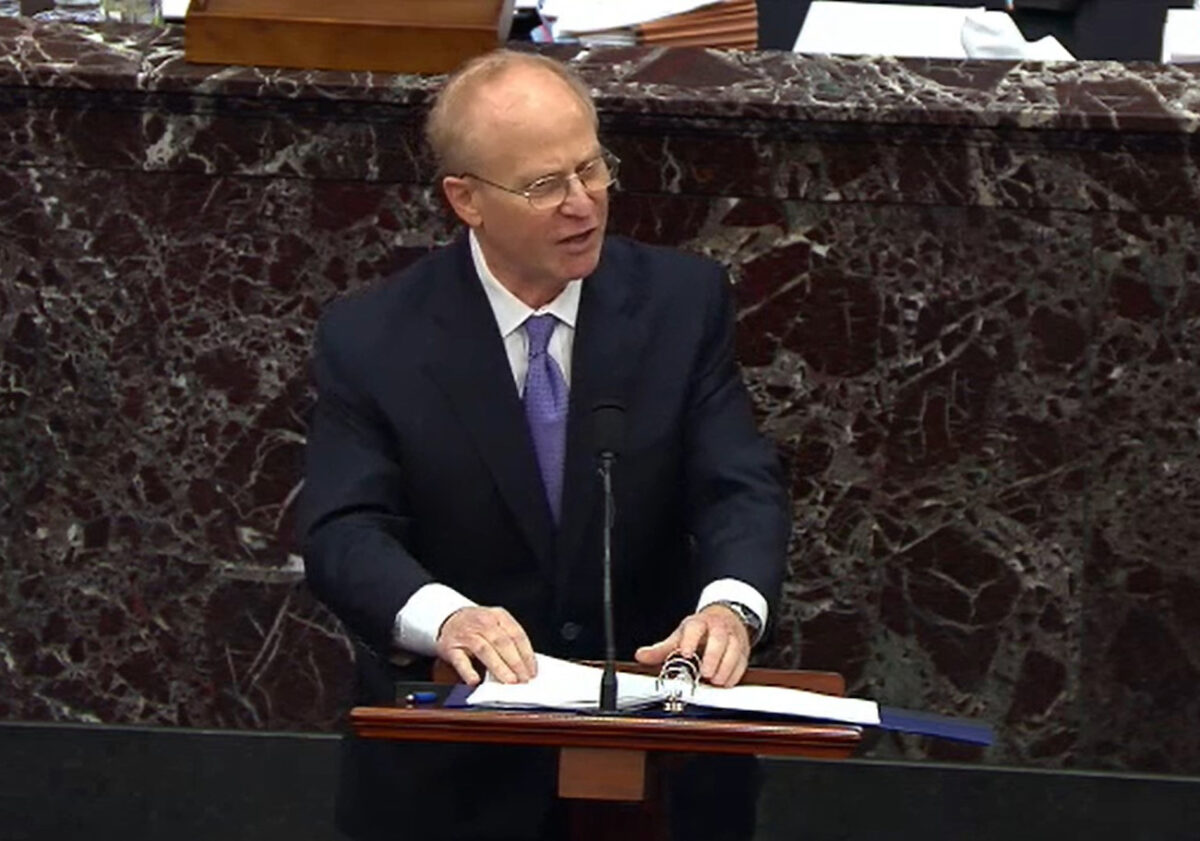 “In short, this unprecedented effort is not about Democrats opposing political violence. It is about Democrats trying to disqualify their political opposition. It is Constitutional cancel culture,” Shoen said.

On Saturday, the Senate voted 57-43 to acquit Trump, 10 votes shorts of the 67 needed for conviction. The vote cleared Trump of the charge of “incitement of insurrection,” a charge that his lawyers denounced as a “monstrous lie” that did not reflect the reality of what happened on Jan. 6, when the Capitol was breached.

Trump’s acquittal was widely seen as a foregone conclusion ahead of the trial after 45 Republicans voted to declare the proceeding unconstitutional.

In a statement following his acquittal, Trump denounced the impeachment effort and thanked his supporters.

“This has been yet another phase of the greatest witch hunt in the history of our Country,” Trump said.

“I also want to convey my gratitude to the millions of decent, hardworking, law-abiding, God-and-Country loving citizens who have bravely supported these important principles in these very difficult and challenging times,” he said.

15 Feb at 2:57 pm
Why Are Arizona’s Maricopa County Board of Supervisors Not in Jail? They Are Reportedly Breaking the Law By Not Handing Over 2020 Election Ballots
North Carolina GOP to Decide on Censuring Burr After Guilty Vote in Trump Impeachment Trial