Arizona Attorney General Mark Brnovich is calling on the Department of Justice to investigate Facebook for allegedly aiding illegal immigration into the United States by allowing people to post instructions on the social media platform about how to illegally enter foreign countries. Brnovich writes that “”The company is a direct facilitator, and thus exacerbates, the catastrophe occurring at Arizona’s southern border.”

Facebook admitted in a private letter to Brnovich that it lets people share information on how to illegally immigrate or be smuggled into the U.S. so that they can have a chance at being granted asylum, according to a report by the Washington Times.

Now, the Arizona AG is asking U.S. Attorney General Merrick Garland to open an investigation into the social media giant’s “facilitation of human smuggling at Arizona’s southern border and stop its active encouragement and facilitation of illegal entry.”

Facebook’s alleged active facilitation of illegal entry is another example of how out of touch Big Tech is with America.

The cartels are seizing control of our southern border, and shame on anyone who is exploiting this crisis to enrich themselves. https://t.co/wN9Fo8cTBL

In his letter to Garland, Brnovich explained that his office “wrote to Facebook to clarify its policies and procedures for preventing such misuse of its platform,” and were “surprised to receive an in-depth response from the company” admitting that its platform allows information on how to illegally enter a foreign country. 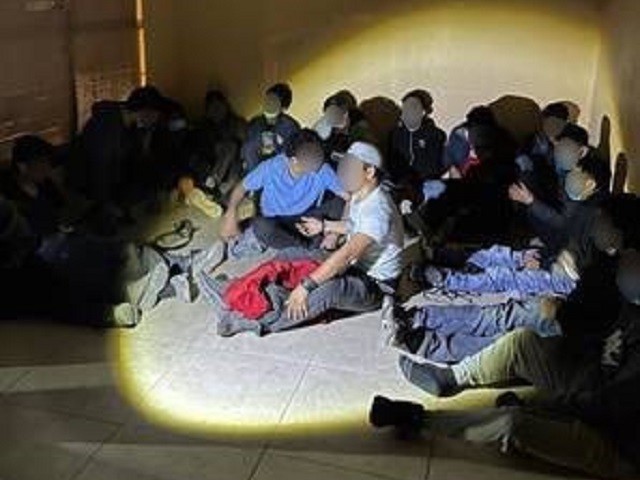 Castleberry added that after speaking with “human rights experts,” Facebook believed that some illegal immigrants will try to claim asylum under international law, and that the company’s held would prevent them from turning to “human traffickers.”

“Allowing people to seek and share information related to smuggling can also help minimize the likelihood of them being exploited by human traffickers,” Castleberry reportedly said in his letter.

Brnovich says that Facebook’s “policy of allowing posts promoting human smuggling and illegal entry into the United States to regularly reach its billions of users seriously undermines the rule of law.”

“The company is a direct facilitator, and thus exacerbates, the catastrophe occurring at Arizona’s southern border,” the Arizona attorney general affirmed.

Moreover, Brnovich argued that Facebook allowing human smuggling can also create opportunities for human and sex trafficking to operate on the platform, and that Arizona will take legal action against Facebook to hold it accountable, reports by CNSNews.

“As a national leader in battling sex trafficking, our office is currently pursuing such investigations and prosecutions in every instance where they are warranted, based on ads or postings from Facebook,” Brnovich said.

“To the extent that Facebook is complicit in such activity, our office will pursue all legal means to hold the company accountable,” he added. “We expect the Department of Justice to take an equally firm stance against Facebook’s facilitation of human and [alleged] sex trafficking.”

20 Oct at 8:42 pm
Arizona
Over half of registered voters attribute at least some blame for rising inflation to the Biden administration: poll
Corruption alert: Virginia-based power company trying to dissuade gun owners from voting