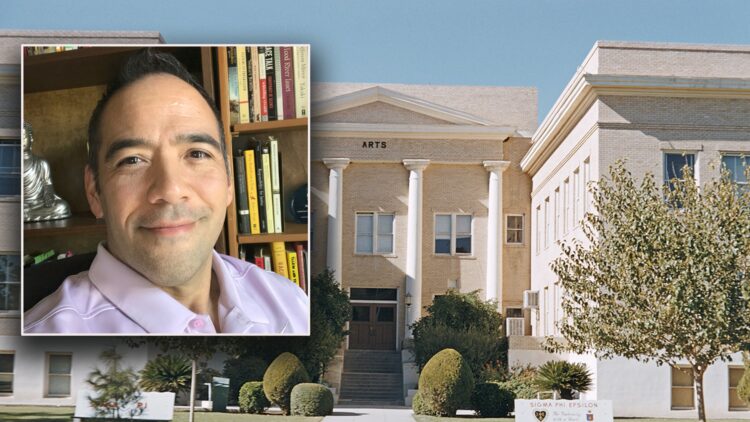 A professor at Arizona State University called for the end to “White supremacy language,” in the classroom and to change the methodology of grading papers in favor of labor-based grading that will redistribute “power,” Fox News reported.

“White language supremacy in writing classrooms is due to the uneven and diverse linguistic legacies that everyone inherits, and the racialized white discourses that are used as standards, which give privilege to those students who embody those habits of white language already,” Asao Inoue, professor of rhetoric and composition at Arizona State University, said in an online discussion Thursday, the College Fix reported. Inoue added that White supremacy culture “makes up the culture and normal practices of our classrooms and disciplines.” To combat the issues, Inoue suggested implementing Marxist-style ‘labor-based’ grading, which “redistributes power in ways that allow for more diverse habits of language to circulate.” He also discussed what he calls, “Habits of White Language,” which he defines as the common method teachers and professors utilize to grade papers.

This talk by the professor reportedly came during a 70-minute event hosted by the Rhetoric, Writing and Linguistics Speaker Series sponsored by the Department of English at the University of Tennessee, Knoxville. The forum was open to all professors, students, alumni, and others.

Inoue told Fox News later on Tuesday that “labor-based grading ecologies are fundamentally about creating compassionate, democratic conditions, ones that are critical and rigorous, if by rigorous we mean deep, thoughtful, engagement with each other for each other’s sake and not for grades or false external motivators that ultimately erode students’ abilities to learn and take risks.”

“These new conditions can provide a wider group of students who come from a more diverse set of language backgrounds, to thrive and learn. This is important to do if we are to inquire about the politics of English language in our world that end up creating situations of misunderstanding and harm,” he continued.

Inoue has expressed that he believes it is important to address ‘racism’ around the country and has heavily condemned white people for their supposed role in continuing to perpetuate it.

“Pausing in our work helps us intervene and disrupt by first noticing ourselves participating in racism, engaging in white fragility, in white rage, or white language supremacy,” he said.

Arizona State University has had other controversial news come out of their campus as of late, including a recent racist incident against white students of the school and continued battles over their ongoing school policy forcing masks and other draconian COVID-19 measures on students and faculty alike. 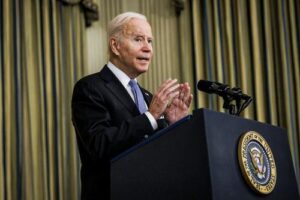 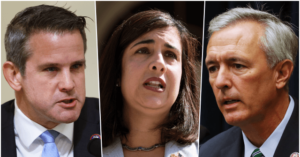 Republicans Who Backed Biden's Agenda Help Shift Infrastructure Away from Their Voters, Toward Blue Districts