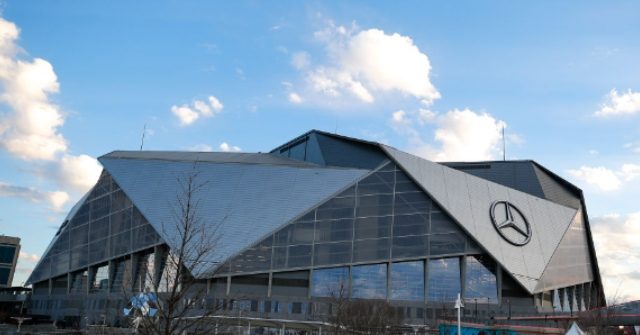 The Atlanta Falcon’s Mercedes-Benz Stadium is opening as a new early voting location for voters in Georgia’s Fulton County.

The Jan. 5 runoff election will mark the first time that the stadium has lent a portion of its space to early voting, according to WSB-TV Channel 2.

Fulton County voters had been able to cast their ballot at the Atlanta Hawks’ State Farm Arena, but with the resumption of play, the early voting booths were closed.

The NFL had opened many of its stadiums for early voting during the 2020 election cycle this year.

The runoff elections in Georgia will determine which party will control the U.S. Senate with sitting GOP Senators David Perdue and Kelly Loeffler running against Democrat challengers Jon Ossoff and Raphael Warnock. 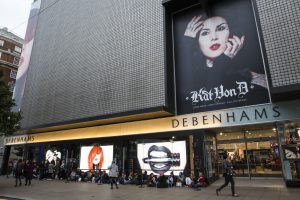