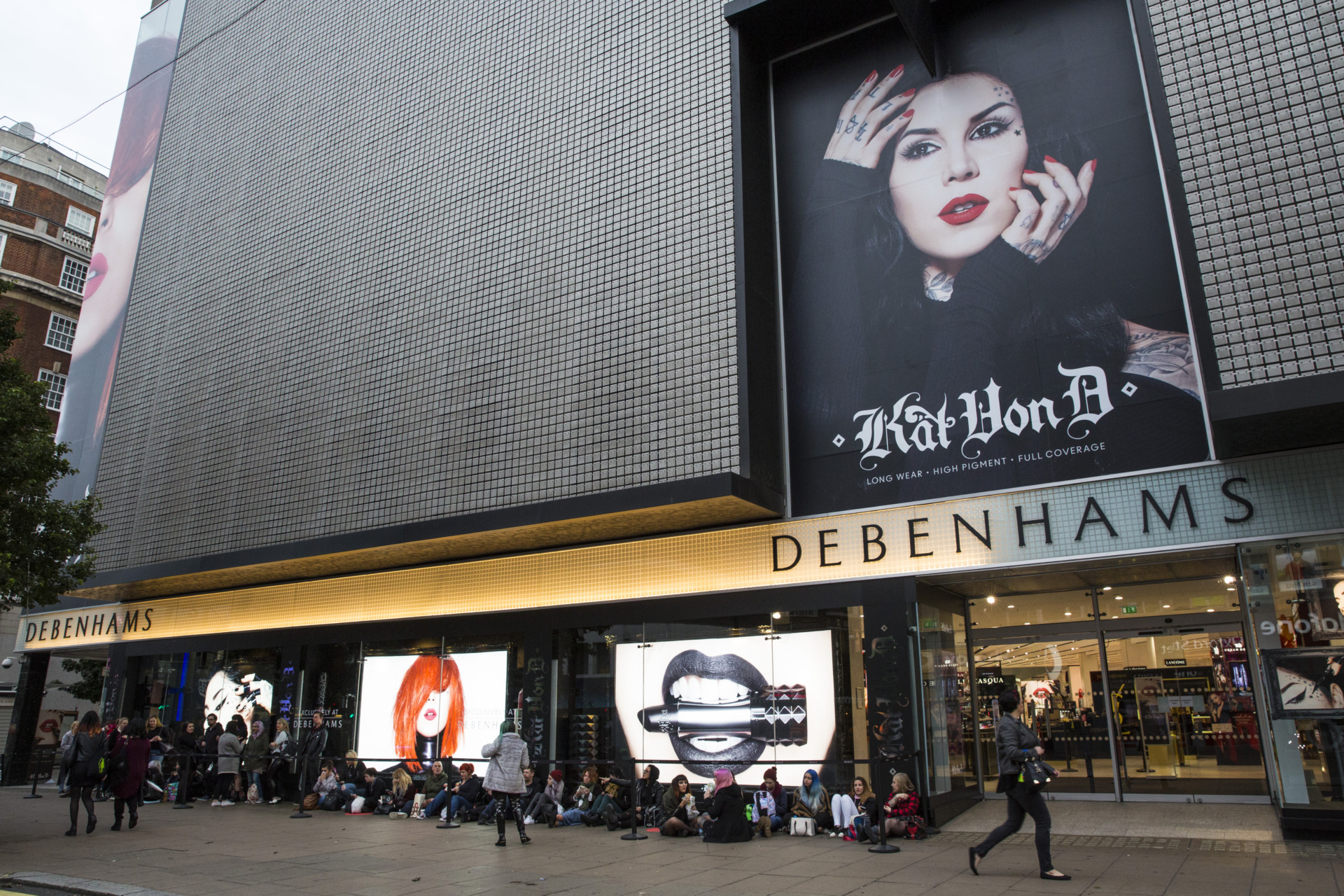 Fashion mogul, model, and reality TV star Kat Von D has announced she is leaving California and moving to Indiana part-time because of the “tyrannical government overreach” by the Golden State’s Democratic officials.

“Definitely not ever selling our beautiful home in LA, but with all that’s been taking place in California, with terrible policies, tyrannical government overreach, ridiculous taxing, amongst so much more corruption, we just felt the need to plant roots in a small town where my son can be free to play, and where we can eventually retire one day.”

“We aren’t selling our home,” she added. “But we will eventually be spending more time in beautiful Indiana once I finish doing some remodeling on our new historic house.”

Less than an hour later, she posted a photo of herself standing in front of her new house in Indiana.”It’s official!” she wrote. “Vevay, Indiana here we come!”

Kat Von D (full name Katherine Von Drachenberg) is not the first person to leave the state as millions of people flee to other parts of the country because of its overall decline. A poll taken last year before the coronavirus pandemic found that a majority of residents want to leave the state because of the excessively high cost of living.

This trend has recently been exacerbated by the response of state officials to the Chinese coronavirus pandemic, with Governor Gavin Newsom imposing some of the most draconian measures in the world. Over the past few weeks, most of the state has been under a stay-at-home order following a surge in cases.

There are currently widespread efforts to remove Newsom from office, with a recall petition recently passing the halfway mark to the 1.5 million signatures needed to put the issue to a public vote. 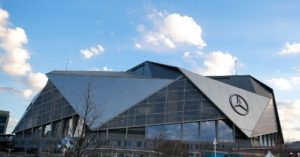 Newsom Urges Double-Masking For All Californians, Will Not Make “Terrible Mistake” Like Texas