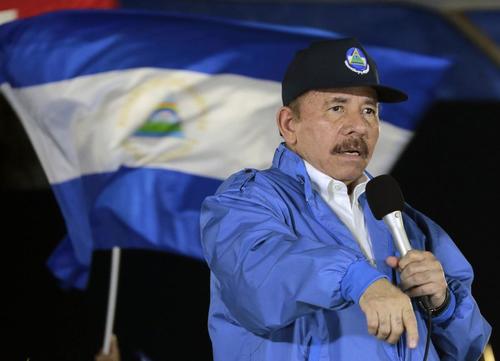 Authored by Dave DeCamp via AntiWar.com,

President Biden announced a travel ban on Tuesday for Nicaraguan government officials in his administration’s second move against the Central American country this week over the recent presidential election. “The Ortega government’s undemocratic, authoritarian actions have crippled the electoral process and stripped away the right of Nicaraguan citizens to choose their leaders in free and fair elections,” President Biden said.

In the proclamation, Biden has prohibited any members of the Nicaraguan government of Daniel Ortega from entering the US. The ban extends to the children and spouses of the government officials.

On Monday, the US imposed new sanctions against nine Nicaraguan officials and the country’s Public Ministry. The UK joined the US in taking action against the Ortega government and sanctioned several officials, including Vice President Rosario Murillo, the wife of President Ortega, who has been under US sanctions since 2018.

The US deemed Nicaragua’s November 7th election a “sham” before it even happened. The accusation is that Ortega jailed his political opponents, but there were other candidates on the ballot.

“The Ortega government controls multiple security services, including non-uniformed, armed, and masked parapolice, who abuse persons to further the Ortega government’s authoritarian agenda, including by harassing, threatening, and committing violence against those opposed to the government,” the White House statement continued.

Sanctioning Nicaragua has strong bipartisan support. Last week, President Biden signed into law the RENACER Act, a bill that calls for more sanctions on Nicaragua. A week earlier, the legislation passed through the House in a vote of 387 to 35.

A US official told Reuters last week that sanctions would be a first in a series of steps to put pressure on Nicaragua that will “ramp up over time.” 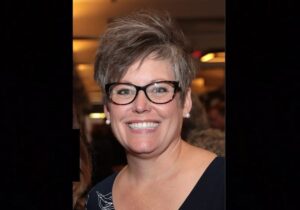 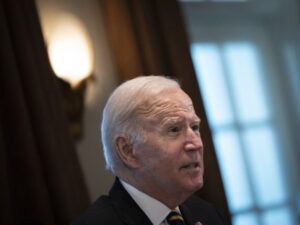