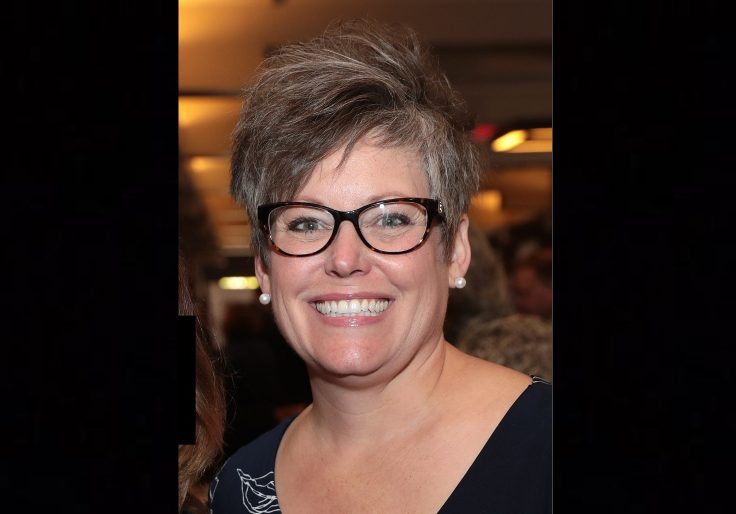 The Democratic frontrunner for Arizona governor played a central role in firing a black female staffer after she complained that she was paid less than her white male colleagues, a federal court jury found in a multimillion-dollar discrimination case.

The jury awarded that state legislative staffer, Talonya Adams, $2.75 million after it found that Adams “was being discriminated against on the basis of race or sex with respect to her pay and was terminated for that reason” in 2015. Adams blamed Arizona secretary of state Katie Hobbs (D.) for the firing, saying Hobbs—who served as minority leader in the state senate at the time—”seems wholly disconnected from people of color.”

“This was Katie Hobbs’s decision,” Adams told Phoenix-based 12 News. “I think she’s always been very uncomfortable with minorities. She seems wholly disconnected from people of color.”

The incident comes as a major political headache for Hobbs, who has emerged as the frontrunner in Arizona’s Democratic gubernatorial primary. Following the jury’s verdict, Adams pledged to campaign against Hobbs, who she said is not “a person that should be bestowed the power or the authority to govern the citizens of Arizona.” Hobbs’s primary opponents also lambasted the Democrat after the verdict—former state legislator Aaron Lieberman called the ordeal “abhorrent to all Arizonans.”

“The simple truth is that a jury of her peers has now concluded, twice, that Talonya Adams was fired by Katie Hobbs for asking to be paid as much by her white male counterparts,” Lieberman said in a statement. “As Democrats, it should be unacceptable from someone who wants to serve as our nominee for governor.”

Hobbs’s campaign did not return a request for comment.

In an OH Predictive Insights poll conducted weeks before the verdict, Hobbs led Lieberman and business owner Marco Lopez by double digits, garnering 40 percent of the vote. Forty-two percent of voters, however, remain undecided, according to the poll. 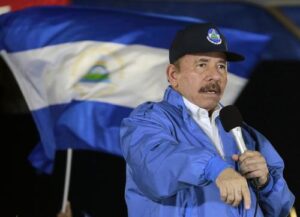