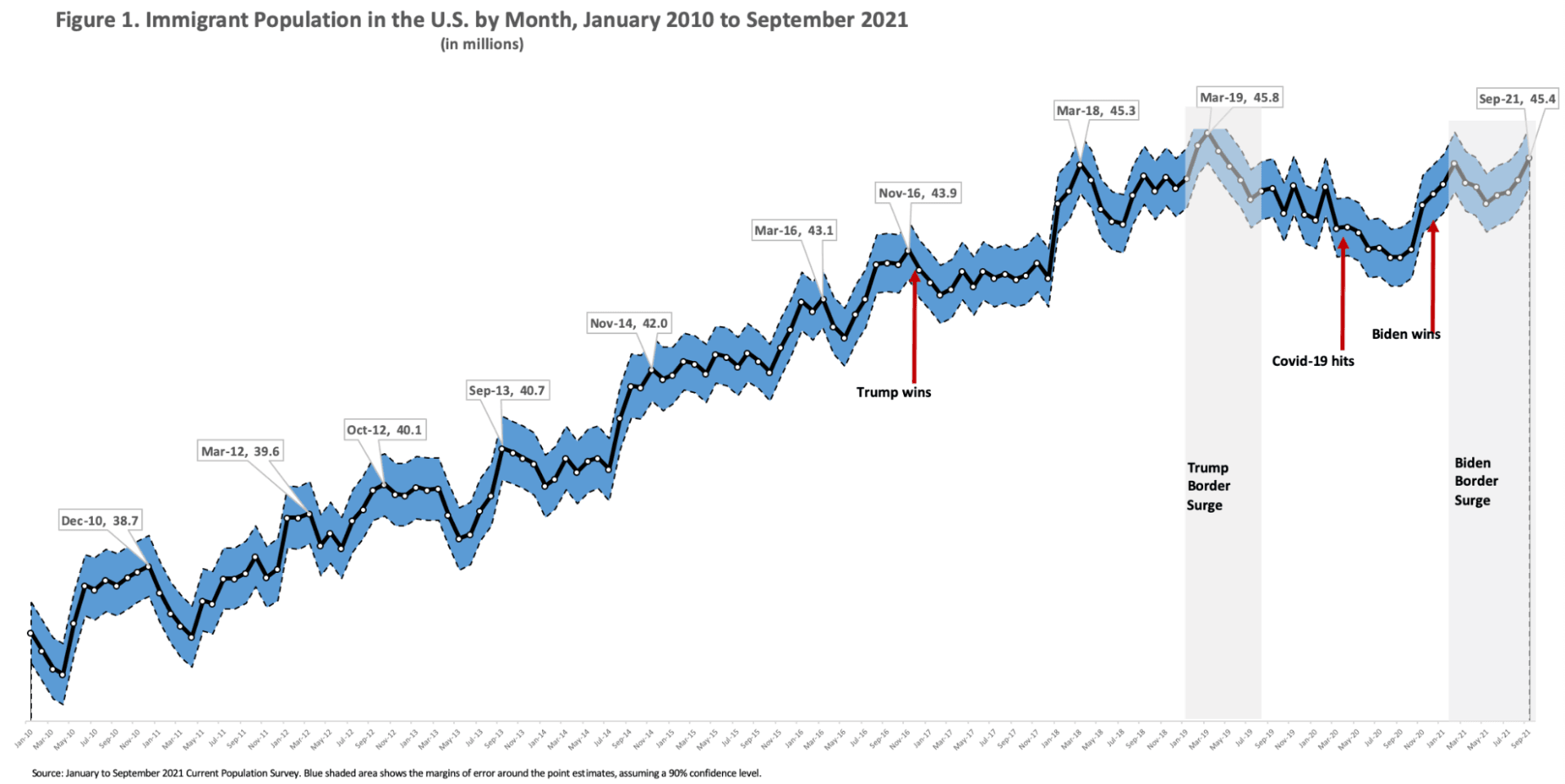 The data, shared with CNN, reveals that Biden’s efforts to boost naturalization rates ahead of the 2022 midterm elections and 2024 presidential election have worked.

The last time naturalization rates were this high was in Fiscal Year 2008 when more than a million legal immigrants became naturalized American citizens.

Demographic data for newly naturalized American citizens are not yet available, but data from prior years shows legal immigrants from Mexico dominate the naturalization process, as well as nationals from India, the Philippines, China, and Cuba.

In addition, new analysis of U.S. Census Bureau figures from the Center for Immigration Studies finds that the nation’s foreign-born population has grown to 45.4 million by the end of September — an increase of 1.6 million from the same time the year before.

Data over the last few election cycles have repeatedly shown the impact of the growing foreign-born voting population in electing Democrats over Republicans. In 2020, about one-in-ten U.S. voters were born outside the country, the highest rate since 1970.

The Pew Research Center has noted, as well as a number of establishment media outlets, that these trends are aiding Democrats in their electoral prospects.

A significant increase in naturalization rates ahead of the 2022 midterms and the 2024 presidential election could deliver big gains for Democrats as margins in a number of swing states have been small over the last two presidential elections. In Pennsylvania, for example, Biden won the state by less than 81,000 votes.

Already, the U.S. has the most generous immigration system in the world — expected to bring in 15 million new foreign-born voters by 2041. About eight million of those voters will have arrived entirely due to the process known as “chain migration” whereby newly naturalized citizens can bring an unlimited number of foreign relatives to the U.S. 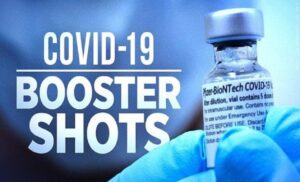