President Joe Biden is “creating an open border” and encouraging illegal immigration to the United States with a series of executive orders, most American voters say.

The latest Harvard/Harris Poll, conducted in late October, reveals that voters believe immigration is the third most important issue facing the U.S. following the economy and the Chinese coronavirus.

A total of 54 percent of voters said Biden is “creating an open border” and 65 percent go as far as to say that Biden is actually encouraging illegal immigration to the U.S.

Likewise, an overwhelming majority of voters want Biden to reinstate policies imposed by former President Trump’s administration, such as the “Remain in Mexico” policy and cooperative asylum agreements, that he threw out after taking office in January.

The poll comes as more than two million illegal aliens crossed the U.S.-Mexico border in Fiscal Year 2021 — the highest level of illegal immigration ever in the nation’s history. Since January, estimates state that 500,000 to more than 600,000 illegal aliens have been released into the U.S. interior. 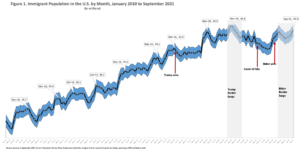 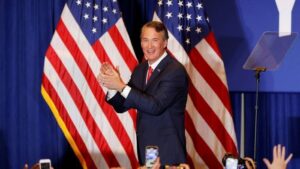