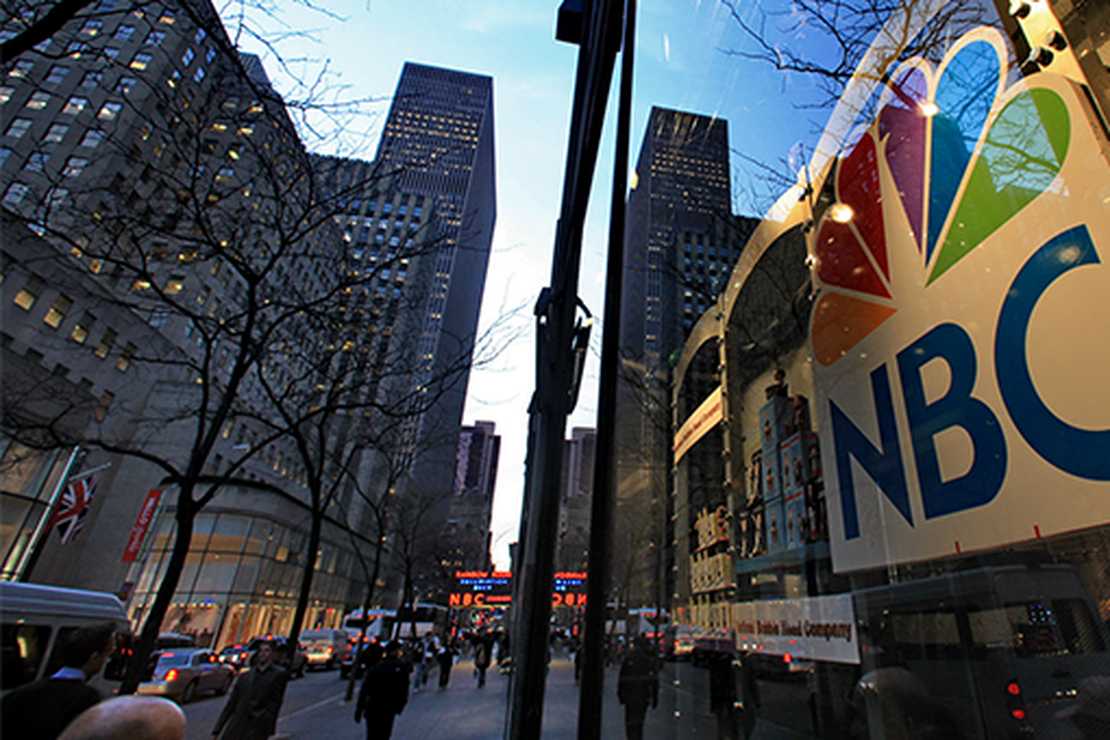 It looks as if MSNBC and NBC News just got caught possibly trying to doxx the Kyle Rittenhouse jury.

On Thursday morning, Judge Bruce Schroeder banned NBC and MSNBC from the Kyle Rittenhouse trial and, indeed, the entire courthouse after a man who identified himself as a producer with the networks was caught following the jury bus after deliberations last night.

The man identified by the judge as James Morrison allegedly followed the bus and ran a red light to stay close in order to contact jurors or get photographs of them.

It’s unclear what his motivations were, but, of course, he knew that following and possibly doxxing the jury was unethical.

The judge said Morrison claimed his supervisor, Irene Byon, ordered him to follow the jury bus after they wrapped up their deliberations.

The bus meets jurors at a specific spot where they can park and jump on the bus, outfitted with darkened or blocked windows, to go the courthouse every day.

Morrison was ticketed for blowing a red light to follow the jury.

LinkedIn has contacts for people with Byon’s and Morrison’s names who worked for NBC News.

It’s also possible that just some guy used those names to decoy the authorities.

“I’ve informed NBC News that no one from their organization will be permitted in this building for the duration of the trial. This is a very serious matter. It has been turned over to the proper authorities for further action,” Judge Schroeder said.

Judge: “A person who identified as James Jim Morrison and claimed that he was a producer with NBC News, MSNBC under the supervision of someone named Irene Byon” was pulled over for following the bus of Kyle Rittenhouse jurors last night.

No doubt, Rachel Maddow would have loved to get a hold of the information to “out” the jurors. 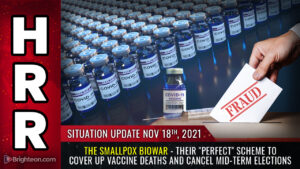