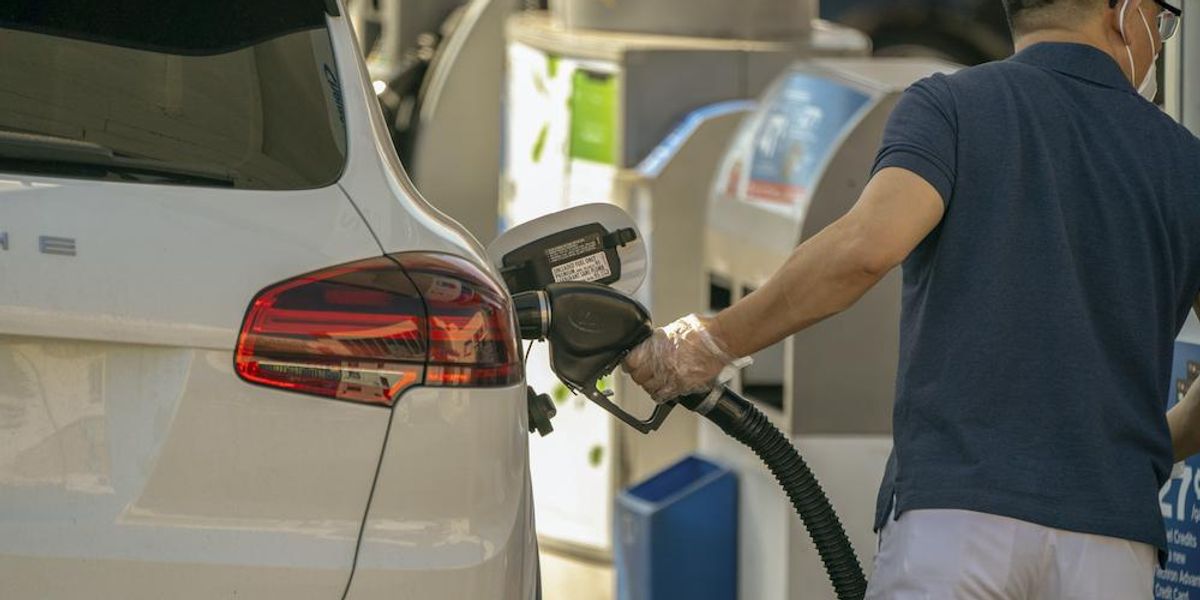 The city council in Petaluma, California, voted unanimously Monday night to permanently bar the construction of new gas stations as well as ban adding more gas pumps to existing stations, The Drive reported. According to local officials, the city already has enough places to fuel up internal combustion engine-bearing polluters.

This new prohibition — which also includes language to streamline the process to add charging stations and possible hydrogen fuel cell stations — is part of the city’s attempt to push residents to shift to electric vehicles and get the city to hit its target of zero emissions by 2030, Gizmodo said.

According to the outlet, the bill is effective immediately for the city of 61,000 people that currently has 16 gas stations, with another one approved for construction later this year.

The bill claims, “Based on this inventory, there are multiple stations located within a 5-minute drive (2.1 miles at 25 mph) of every existing residence as well as all areas planned for residential development by the 2025 General Plan but not yet constructed.”

And the existing stations are not allowed to add more pumps, so if the city grows in population and gas becomes more in demand, well, people are just going to be out of luck.

Environmentalists are getting their way

Stand.earth, an environmental nonprofit group whose Stand Against Fossil Fuel Expansion Cities program pushed for the bill, celebrated the win, calling the ban “a massive step forward in the fight to protect communities and the climate from fossil fuels.”

Matt Krogh, the U.S. oil and gas campaign director at Stand.earth, told Axios that the current stations are providing all the fuel the community could need.

“In California in particular, where state climate targets are required by law, new gas stations will have a short shelf life, and could be abandoned before they make enough money to pay for their own shut down and clean up,” he added in an email to Gizmodo. “This gas station ban is a common sense step to not get further bogged down by fossil fuel infrastructure.”

Krogh went on to praise Petaluma’s leadership for their bravery in being the first city to institute such a ban, noting that some 30 cities and counties have been instituting policies that imposed the Stand.earth agenda, Axios said.

The Petaluma effort has inspired more groups pressure local governments to ban gas stations, according to Axios, which added that the movement is spreading quickly. 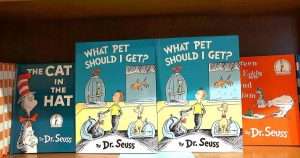 Virginia School District Stops Celebrating Dr. Seuss on Read Across America Day Because of the “Racial Undertones” in His Books 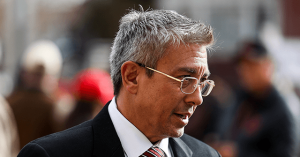 One Shocking Chart Has Californians Trembling With Fear