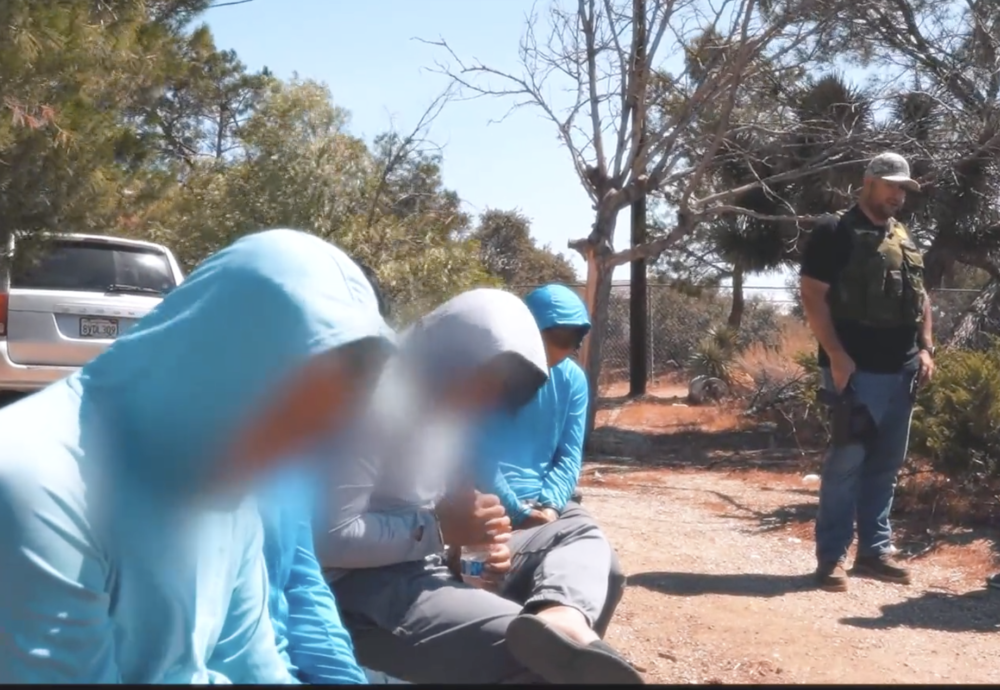 “Cartelville, USA” is a new documentary produced by The Daily Caller and Jorge Ventura that investigates rural Southern California desert towns overrun by Mexican drug and human trafficking cartels. Ventura joins Christopher Bedford and Emily Jashinsky to discuss the film on this episode of The Federalist Radio Hour.

Proud to present @DailyCaller‘s first investigative documentary – We head to the deserts of Southern California to tell the story of a small towns struggling to maintain their way of life as illegal drug cartels take over.

Ventura describes the environmental problems these towns face as cartels steal water for their illegal marijuana farms, as well as the migrant slave labor and violence that comes with cartel turf wars.

“We are starting to see these cartels shoot at American citizens … the homicide rate is climbing up. They’re finding bodies that are shot and killed connected to this illegal marijuana growth,” Ventura said.

Listen to the full interview here: 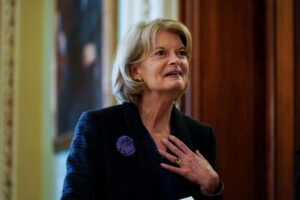 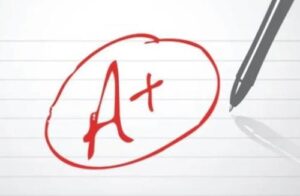