California lawmakers on Monday passed a bill that would send $600 payments to nearly six million people, with Gov. Gavin Newsom expected to sign it into law soon.

The payments are part of a $7.6 billion COVID-19 relief package the state Legislature overwhelmingly approved, with the backing of Newsom, a Democrat.

Top lawmakers and the governor unveiled the package last week after hammering key details out in negotiations.

The agreement included one-time $600 payments to those with incomes so low they received the California Earned Income Tax Credit last year. Some payments will go to immigrants, including illegal immigrants. Lawmakers approved sending checks to taxpayers who are in households with an income level below $75,000 and who have Individual Tax Identification Numbers, which are given to people who don’t have or are not eligible for a Social Security Number.

“The agreement incorporates the governor’s Golden State Stimulus plan to assist California households that have borne the disproportionate economic burden of the COVID-19 recession—those with incomes below $30,000, as well as those unfairly excluded from previous federal stimulus payments,” Newsom’s office said in a press release.

“People are hungry and hurting, and businesses our communities have loved for decades are at risk of closing their doors. We are at a critical moment, and I’m proud we were able to come together to get Californians some needed relief,” added state Senate President pro Tempore Toni Atkins, a Democrat.

The payments will take an average of four-and-a-half weeks to arrive after people file tax returns for 2020, if they’re using direct deposits, a California Department of Finance spokesperson told the Los Angeles Times. For those getting checks, they may have to wait up to seven weeks to receive the money after filing taxes.

The package also includes more than $2 billion for grants to small businesses, over $400 million to subsidize child care, and $100 million in financial aid to low-income community college students. 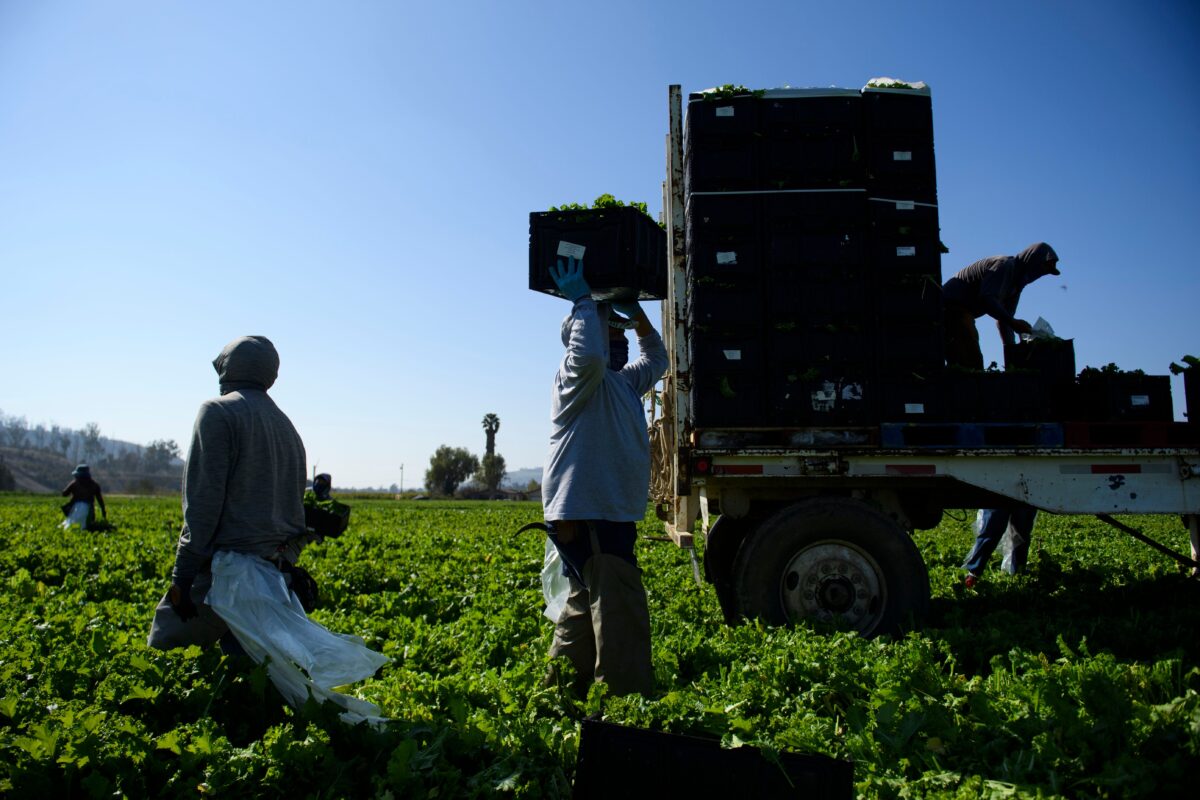 Under the budget, which includes nearly $2 billion in other relief proposals that haven’t yet been passed, the state would end the 2021-22 fiscal year with $18.9 billion in total reserves, according to the Legislature’s budget analyst.

“However, the state budget faces challenges over the longer term. In particular, the administration anticipates the state would have operating deficits if the Legislature adopted the governor’s budget proposals, reaching $11.3 billion in 2024-25,” Gabriel Petek wrote in a recent analysis (pdf).

The cost of the payment portion of the package is pegged at $2.4 billion.

After voting with others to approve the package, Assemblymember Miguel Santiago said he’s seen thousands of his constituents getting groceries from food banks amid the pandemic.

“People are in desperate need of relief. Our undocumented immigrant population has been especially affected as they remain ineligible for most social safety net programs,” the Democrat said, adding that the package “will provide critical aid for low-income families, including undocumented individuals, small businesses, and students through direct relief checks and grants.”

But some lawmakers questioned both the size of the package and certain components within it.

“This bill didn’t have to be as big as it is today,” Assemblyman James Gallagher, a Republican, told colleagues before the vote, The Associated Press reported. “This governor arbitrarily and unilaterally decided to shut down most of the small business in this state. As a result, many businesses have already gone out of business and that should be a problem for every one of us.”

23 Feb at 9:59 am
California
Analysis: Why Blaming Trump’s Failures on Election Fraud Hurts the America First Cause
Pennsylvania – How the State Officially Became a Third-World Banana Republic After the Stolen 2020 Election