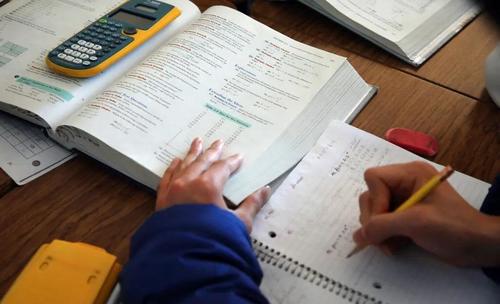 California’s attempts to eliminate accelerated math courses for gifted students was a terrible idea from the beginning. Now it’s beginning to backfire.

Premised on the absurd notion that naturally gifted asian and white students simply have better opportunities than black and brown students – as opposed to differences in study habits, parental involvement, and cultural values – a draft plan to overhaul how math is taught across the state has set off a fierce debate, according to the NY Times.

The draft proposal rejects the notion that some students are naturally gifted, and recommends against shifting certain students into gifted programs in middle school. It also proposes that math should not be ‘colorblind’ – and that teachers should use math lessons to explore social justice, “for example, by looking out for gender stereotypes in word problems, or applying math concepts to topics like immigration or inequality.“

Critics – including hundreds of Californians working in STEM fields who signed an open letter opposing the plan – say it would punish high achieving students by limiting options gifted programs. According to the letter, the draft constitutes “an endless river of new pedagogical fads that effectively distort and displace actual math.”

Even in heavily Democratic California — a state with six million public school students and an outsize influence on textbook publishing nationwide — the draft guidelines encountered scathing criticism, with charges that the framework would inject “woke” politics into a subject that is supposed to be practical and precise.

The battle over math pedagogy is a tale as old as multiplication tables. An idea called “new math,” pitched as a more conceptual approach to the subject, had its heyday in the 1960s. About a decade ago, amid debates over the national Common Core standards, many parents bemoaned math exercises that they said seemed to dump line-by-line computation in favor of veritable hieroglyphs. -NYT

“Math is math. Two plus two equals four,” said Williamson M. Evers, a senior fellow at the Independent Institute and a former official with the Education Department during the administration of George W. Bush.

Will the adults in the room prevail? 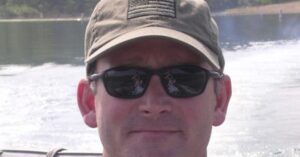 Exclusive—Derrick Van Orden: Virginia Was a 'Referendum' on the 'Socialist Policies of the Biden-Harris Administration'
Accused California mass murdered ruled incompetent to stand trial “because of the police” 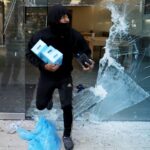