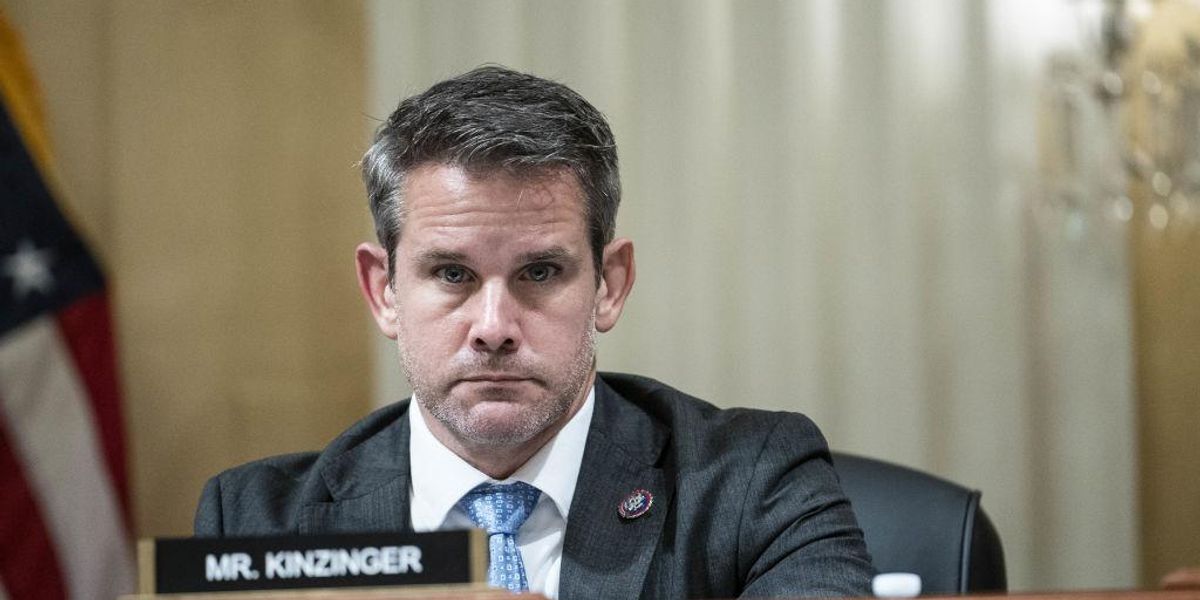 Conservative House Republicans are furious with 13 of their moderate colleagues who crossed the aisle and voted with Democrats to pass President Joe Biden’s $1.2 infrastructure bill late Friday night.

The bill, which passed 228 to 206, would not have been sent to Biden’s desk were it not for the Republicans who voted for it. It is projected to add $256 billion to the national deficit and empowers the federal bureaucracy to issue a host of new regulations that are not directly related to improving roads, bridges, and utilities.

Some of the Republicans who voted for it are retiring. Others are from swing districts and hope they can withstand the ire of their colleagues and anger from voters and conservative commentators who are accusing them of politically bailing out Biden, House Speaker Nancy Pelosi (D-Calif.), and Democrats nationally who were reeling from this week’s elections losses in Virginia and elsewhere.

For weeks, House progressives had withheld their support from the bipartisan infrastructure deal while waiting for the Senate to reach an agreement on a $1.75 to $3.5 trillion spending bill that would fund progressive priorities like expanding Medicare and Medicaid, providing universal pre-K, extending the child tax credit, and a host of climate policies.

But after Republicans swept the statewide elections in Virginia on Tuesday and came close to unseating New Jersey Gov. Phil Murphy (D), the fear that Democrats were losing because Biden’s agenda was stalled in Congress prompted all but six holdouts to vote for the infrastructure bill.

Democrats could only afford to lose three votes and still pass infrastructure. But thirteen Republicans joined with them to advance the bill.

“That 13 House Republicans provided the votes needed to pass this is absurd,” said Rep. Chip Roy (R-Texas). “Any House Democrats claiming to be moderate after voting to pave the way for a social transformation bill with massive amnesty, against American energy, for budget-busting and unpaid-for spending with massive tax increases, and for massive OSHA fines for vaccine mandates should be laughed out of the room.”

Conservative media commentators were dismayed by the vote, viewing it as handing Biden a win unnecessarily.

“Given the chance to deal a severe blow to President Biden’s flailing agenda, they instead rescued him by providing Speaker Nancy Pelosi with the votes she needed to overcome resistance from the far Left of her party,” wrote Philip Klein for National Review.

“With only three ‘no’ votes to spare within her own caucus, Pelosi lost six Democrats — enough to sink the bill. Yet 13 Republicans swooped in to rescue Pelosi, provide Biden with the biggest victory of his presidency, and put the rest of his reckless agenda on a glide path to passage in the House,” he explained, calling the move “political malpractice” and a “betrayal.”

Klein also called out House Minority Leader Kevin McCarthy (R-Calif.) for failing to keep his conference unified against the president.

In the final days leading up to the vote, McCarthy pushed for Republicans to vote against the bill, which had bipartisan support in the Senate. He had repeatedly predicted it would fail if it came to a vote. But in the end he lost 13 moderate Republicans and now Democrats are celebrating. 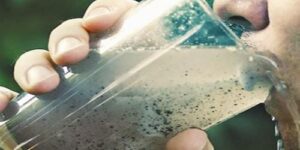 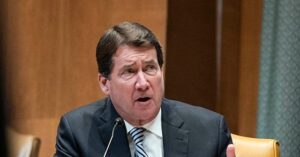