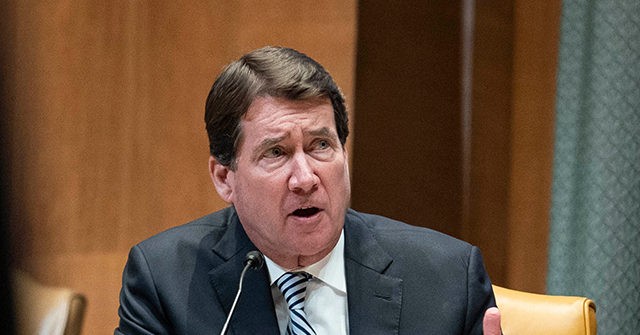 On Saturday’s broadcast of the Fox News Channel’s “Cavuto Live,” Sen. Bill Hagerty (R-TN) said that Republicans who voted for the $1.2 trillion bill in the House bailed out Speaker Nancy Pelosi (D-CA) and “put themselves on a path to early retirement” by supporting policies that voters rejected in Tuesday’s elections.

Hagerty said, “It was very surprising to me to see thirteen Republicans basically bail Nancy Pelosi out. She did not have the votes within her own party to do this. We had 13 Republicans that decided to step up and help her in this way. I think what they did was put themselves on a path to early retirement.”

Host Neil Cavuto then asked if the same is true about Senate Republicans who voted for the bill.

Hagerty responded, “Well, the situation, I think, should be evaluated in the light of what happened in Virginia. What we saw earlier this week was the American public, certainly manifested itself in Virginia, spoke out. They repudiated these policies that we’re seeing coming from the Democrat Party.” 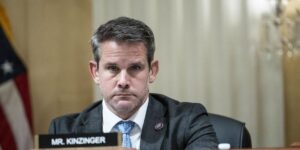 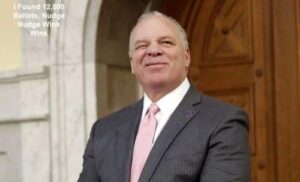