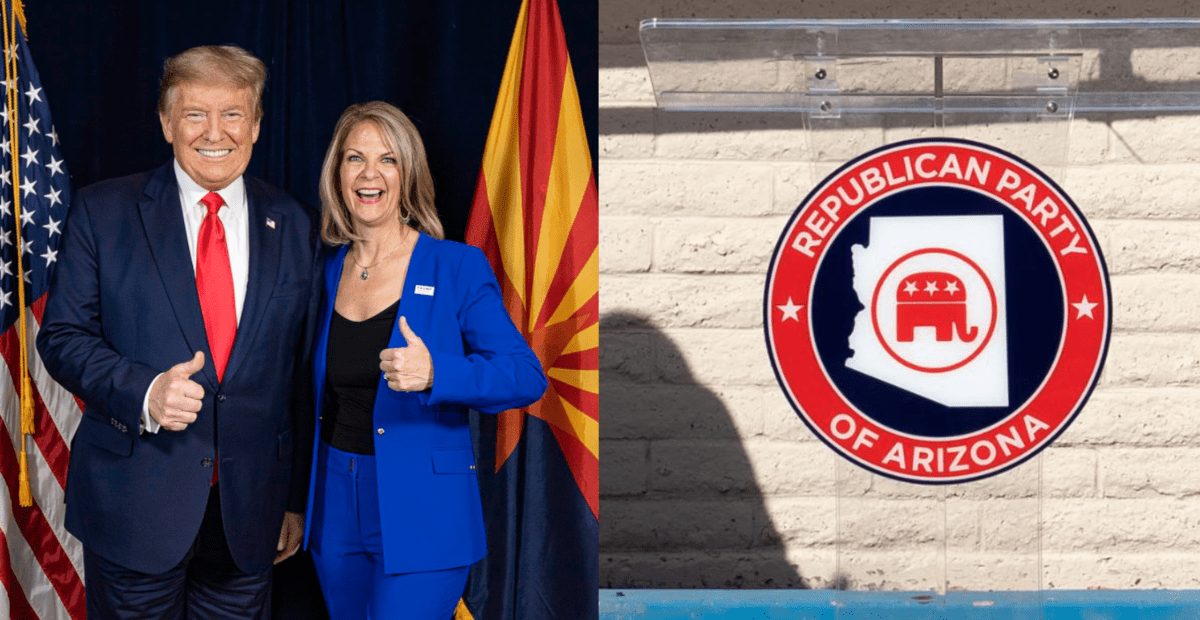 “Disgruntled” losers in the Arizona GOP have failed in their attempt to “deceptively” call a meeting to oust AZGOP Chair Dr Kelli Ward, the party said on Tuesday.

Dr Kelli Ward, a prominent supporter of President Trump and a staunch advocate of election integrity, was re-elected to serve as Chair of the Arizona GOP in January; however, a number of “disgruntled” loser opponents of Ward and the America First agenda have been fighting to have her removed from her position.

In a press release on Tuesday, the Arizona GOP accused the losers of engaging in a “failed and dishonest scam” to remove Ward from her position as Chair. The statement revealed that last Thursday, the state party’s secretary had received a number of forms with electronic “signatures” from state committeemen demanding that a “special meeting” be called to re-run the January elections. However, many of those who had “signed” the effort contacted the party claiming that their names were being used without permission, and the forms were sent to them under false pretenses.

“We strongly support Chairwoman Ward and those officers elected at the Statutory Meeting, and we are joined by the vast majority of our fellow state committeemen,” said Robert Montgomery, Republican Chairman of Cochise County. “We have important work to do for the 2022 elections and this has been a tremendous waste of energy and time.”

The press release further slammed the behavior of the “few disgruntled individuals” as “reckless and irresponsible.” Ward herself claimed that they were attempting to “divide our Party by any means possible,” and that they had engaged in “a series of lies, false pretenses, and fraud.” The Arizona GOP encouraged anyone who believed their name was falsely added to the signature list to contact them as soon as possible to have it removed.

The attempted removal began only a week after Ward’s election, when her opponent, Sergio Arellano, who initially stood with her on the stage of the party conference calling for unity, challenged the integrity of the votes, and demanded a full audit. National File revealed that since 2000, “Arrelano has been involved in several separate encounters with law enforcement for traffic violations ranging from mundane speeding citations to failure to drive with a vehicle’s registration, a valid license, or proof of insurance,” pleading guilty to several charges, and was also accused of passing bad checks in 2002.

Another prominent “disgruntled” Arizona GOP figure who attempted to remove Ward was previous Chairman Robert Graham. National File revealed that Graham was barred from trading in Massachusetts after losing an elderly woman’s $400,000, and that the state party had also faced FEC scrutiny from his time as chair.

31 Mar at 10:37 am
Arizona
Romney Will Not Vote for New Gun Control Legislation but May Make One Exception 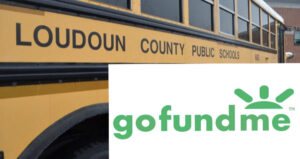