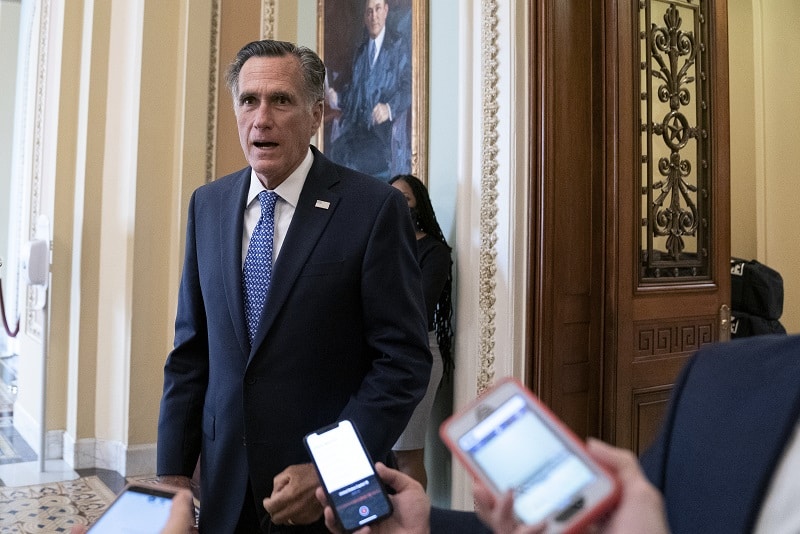 Sen. Mitt Romney (R-Utah) has said that when he campaigned, he promised to not vote in favor of any federal gun control legislation because he believes it is the role of state legislatures, which are closer to the people.

“I said, I was not going to vote for new federal gun legislation, that states are open to adopting legislation as they feel appropriate, but that the federal government should not tell Alaskans, that what they do relative to what New Yorkers are going to be told what they do,” Romney told the Salt Lake Tribune on Tuesday.

Without giving details the Utah senator did say that he supports a more comprehensive background check system for gun purchasers.

Recently the House of Representatives passed two bills, H.R. 8 and H.R. 1446, both aiming to tighten background checks on gun sales. The measures now move to a divided Senate, where gun control has met with Republican opposition.

The Bipartisan Background Checks Act of 2021 would expand background checks for any individuals seeking to purchase or transfer firearms.

“This bill is a critical step toward preventing gun violence and saving lives,” Rep. Mike Thompson, (D-Calif.) who sponsored H.R. 8, said before its passage.

H.R. 1446, the Enhanced Background Checks Act of 2021, would close the so-called “Charleston loophole,” a federal law that lets gun sales proceed after three business days, even if a background check is not completed.

Sen. Pat Toomey (R-Pa.) said the current gun control bills that passed the House wouldn’t have 50 votes in the Senate, let alone 60, and advocated for finding common ground and changing the focus of the background checks to commercial sales only.

“You’re not going to get to 60 votes with legislation that requires when a father wants to sell his gun to his son to have to get a background check,” Toomey told OAN. “So, I still think the best way to do this is to focus on commercial sales.”

H.R.8 had eight Republicans supporting it and H.R. 1446 had just two votes in favor. As the bills move to the upper chamber, they will need at least 10 Republican senators to support the measures in order to get them to President Joe Biden for his signature. Biden urged the Senate to pass the two pieces of legislation as soon as possible.

Biden, who has long called for stronger background check legislation and a ban on assault weapons, said he is considering some gun control measures through executive action. The White House has said their legal team needs to review any actions to make sure they will hold up in a court of law if they are challenged.

“They have to go through a review process,” White House press secretary Jen Psaki told reporters.

Psaki confirmed last week that Biden would sign a gun control executive order but did not give a timeline, adding: “We have to address this epidemic, address the threat of gun violence across many avenues. And he will. He’s committed to doing that.”

31 Mar at 11:50 am
Whopping Irregularities ‘Could Have Easily Swung’ Elections: Alarming Audit Results in Montana 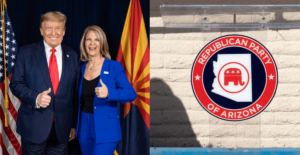