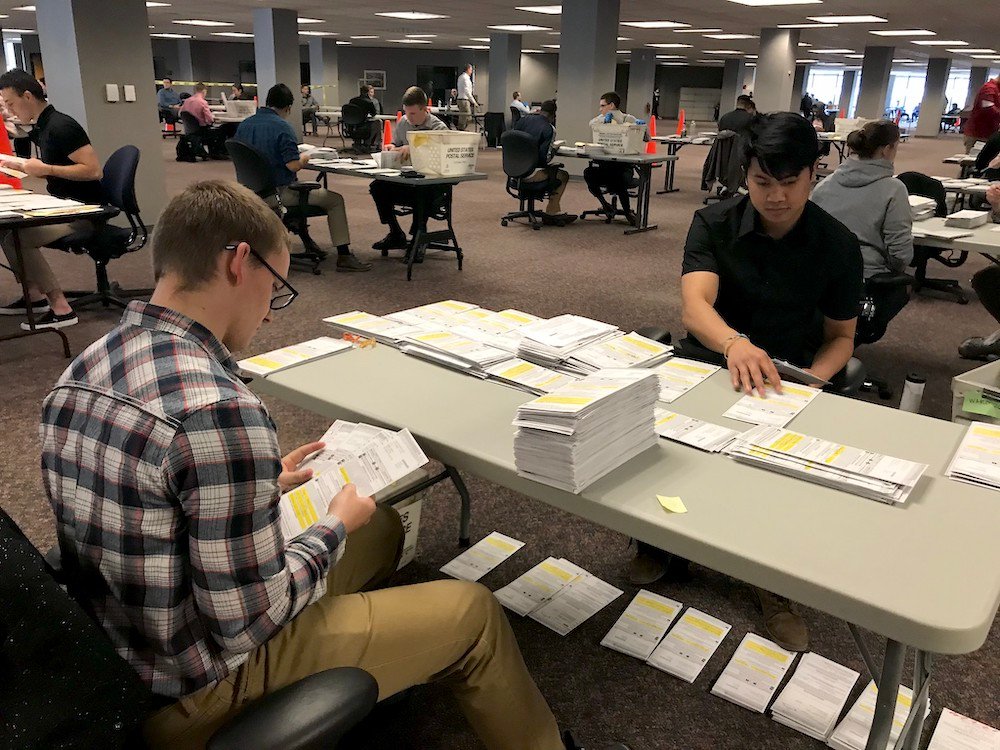 Wisconsin’s former Lt. Gov. Rebecca Kleefisch filed a lawsuit with the state Supreme Court on Monday against the Wisconsin Elections Commission for breaking state laws in the 2020 cycle.

In her lawsuit, Kleefisch, a Republican running for governor next year, asked the court to declare that the elections commission’s guidance is against state law and enjoin the commission to carry out a lawful election in 2022. She requested that the Supreme Court take up jurisdiction so the lawsuit doesn’t get tangled up in the lower courts and stalled during next year’s election.

“We need to make sure that the law-breaking we saw happen in 2020 never happens again in Wisconsin,” Kleefisch told The Federalist. “This is about forcing the Wisconsin Elections Commission to clean up their act and provide clear, law-abiding plans for how to implement the 2022 elections.”

One Racine law enforcement investigation revealed how the Wisconsin Elections Commission instructed the staff of a nursing home to break the law by helping residents to vote, a task that nobody is permitted to do except the residents’ families or special voting deputies, which are people appointed by municipal clerks or elections boards to conduct absentee voting at care facilities.

An “election statute was in fact not just broken, but shattered by members of the Wisconsin Elections Commission,” Racine County Sheriff Christopher Schmaling said during an October press conference.

The sergeant who led the investigation found an unusual spike in voting at the Ridgewood Care Facility: 42 people had voted in the 2020 presidential election. That number is usually 10. Additionally, in 2020, 38 people had requested absentee ballots, up from the usual 0-3 in normal years. When the sergeant attempted to contact the families of these voters to check whether their loved ones had the cognitive capacity to cast a vote, seven replied no, and almost all of them hadn’t voted since 2012.

“We’re just one of 72 counties, Racine County,” Schmaling added. “Ridgeland is one of 11 facilities within our county. There are literally hundreds and hundreds of these facilities throughout the entire state of Wisconsin. We would be foolish, we would be foolish to think for a moment that this integrity issue, this violation of the statute, occurred to just this small group of people at one care facility in one county in the entire state.”

The problems outlined in Kleefisch’s lawsuit are just a few of many 2020 election integrity issues in the Dairy State. As The Federalist’s Mollie Hemingway outlines in her new book “Rigged: How the Media, Big Tech, and the Democrats Seized Our Elections,” the elections commission also wrongly kept third-party candidates off the ballot, including Kanye West and the Green Party’s Howie Hawkins. Third parties can significantly affect elections in Wisconsin.

The commission “was downright derelict in its duty to fairly and impartially oversee an election,” according to Wisconsin radio host and lawyer Dan O’Donnell, who documented how the commission unlawfully allowed clerks to “cure” ballots, illegally permitted clerks to go home on election night and return in the morning to finish counting, and illegally told clerks they could relocate polling locations in the weeks before the election.

The commission also failed to issue relevant laws and rules for training municipal election workers, special voting deputies, and election inspections. Worse, it failed to investigate voter rolls for the hundreds of thousands there incorrectly, including more than 45,000 first-time voters whose names didn’t match Department of Transportation records, among other issues.

“Our freedom, our way of life, and the future of our great nation all depend on free and fair elections — elections where every voter can trust the process and the result,” Kleefisch said. “Wisconsinites are sick and tired of unelected bureaucrats intentionally ignoring the law.” 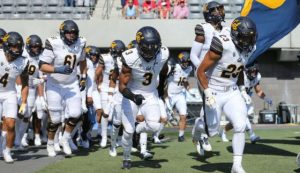