Greater Georgia Action is a nonprofit that appears to be an attempt to counter the trend in Georgia toward Democrats.

In a press release announcing the launch, the group noted that Democrat Joe Biden won the most presidential votes in the state in 2020, and Democrats won both U.S. Senate seats in runoff elections in January.

Following those elections, “Greater Georgia’s mission is to strengthen our democracy by enabling the voices of more voters across the state to be heard and advance pro-growth policies that improve the lives of all Georgians,” it said.

Loeffler, a businesswoman who lost a re-election bid in January, left office after a year. She never won an election, having been appointed by Georgia Gov. Brian Kemp, a Republican, to fill a vacancy that arose when Sen. Johnny Isakson (R-Ga.) retired due to health reasons.

Loeffler will bring her experience from the Senate and in the business world, as well as her knowledge of Georgia, to the new group, with the aim of building an unprecedented organization that expands voter engagement and promotes conservative values.

Among those values are school choice, more jobs, and elections that are secure, Loeffler said in a video statement. 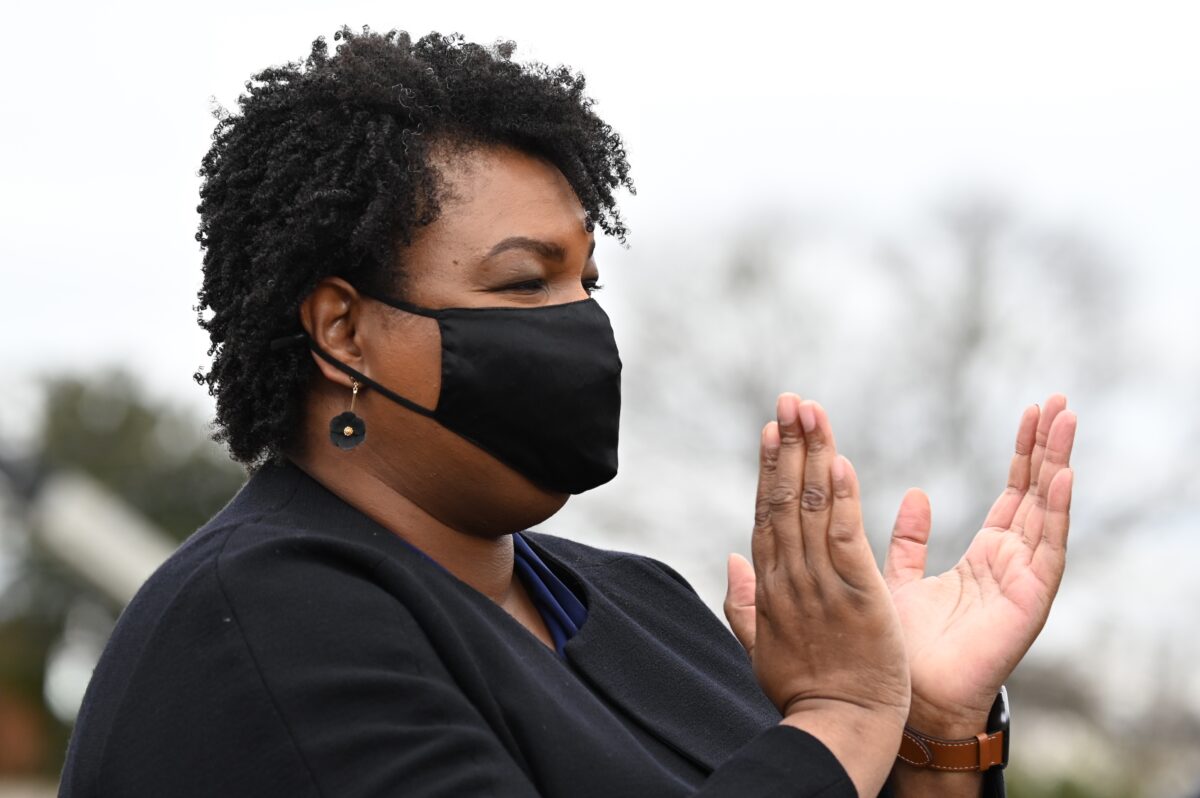 “Our state is greater—and our democracy is stronger—when everyone’s voice is heard, and that’s exactly what Greater Georgia’s work is about. But for too many in our state, the importance—and even the sanctity of their vote—is in question. That’s why we’re rolling up our sleeves to register conservative-leaning voters who have been overlooked, to regularly engage more communities, and to strengthen election integrity across our state,” she added in a separate statement.

“Elections at every level have consequences—and we’re already seeing the consequences of recent elections play out in Georgia and across the country. Conservatives have a winning message, we just need to go out and share it with more people. By registering new voters, broadening our outreach, and rebuilding trust in our election process, we can create better outcomes, strengthen our democracy, and lift up more voices in our state,” she added.

Loeffler’s path mirrors that of Stacey Abrams, a former representative who lost a gubernatorial bid in 2018.

After the loss, Abrams launched a group called Fair Fight, which says its aim is to promote fair elections in Georgia and encourage voter participation.