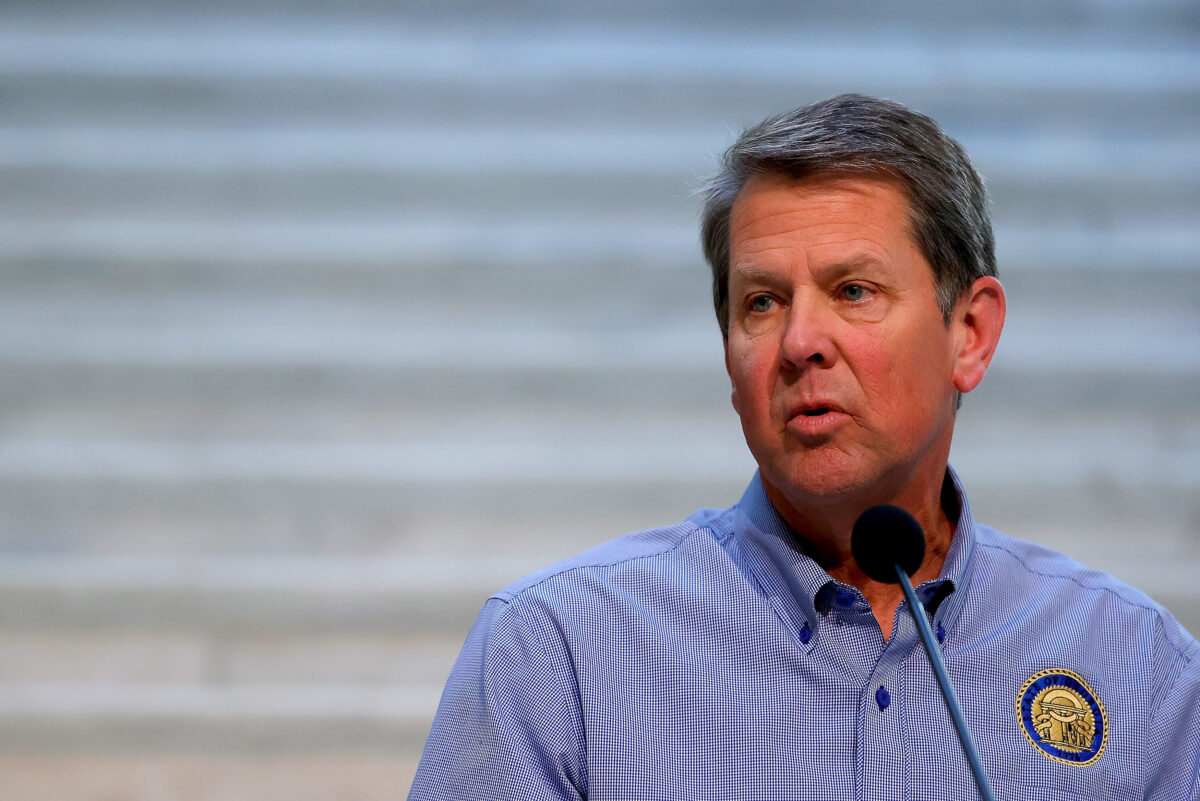 Georgia’s governor on Tuesday said he was uncertain he’d sign election integrity bills that reach his desk, including an omnibus the Georgia House passed on Monday, but expressed support of reforming election laws.

“Here’s tons of things floating around right now. I think we probably have over 100 bills that House members and Senate members have introduced. I’m certainly very supportive of putting the photo ID requirement on absentee ballots by mail and other things, making sure that there’s a fair process, and that that process can be observed and that those observers are close enough to the process to actually see it,” Gov. Brian Kemp, a Republican, said on the “The Hugh Hewitt Show.”

“I’ve heard a lot of complaints from people and I know why folks are frustrated. I’ve always had an answer. We need to make it easy to vote and hard to cheat,” he added.

Kemp said the goal is to have “accessible, fair elections in Georgia” and noted his awareness of the state House passing HB 531, an omnibus that would reform a number of election rules, on Monday.

“There’s a lot of proposals out there right now; the House passed one today. But we still got a little ways to go through the process,” Kemp said.

When the host asked him if he would sign anything that reaches his desk, Kemp demurred.

“Well, it depends on what it is and what’s in it. I mean, there’s so many proposals that some of them compete against each other. So I wouldn’t say that I would sign every single one of them but I’m very supportive and we’ve had great conversations with the speaker of the House, the lieutenant governor, the legislative leadership, and individual members about really some good ideas to further secure the vote. I mean, I don’t know who could be against that,” he added.

Georgia’s Senate is slated to take up the omnibus, but its version of the legislation has some differences. One is that the upper chamber is seeking to eliminate no-excuse absentee voting.

Republicans control both chambers in Georgia, along with the governor’s mansion. But if Kemp were to veto a bill, they would struggle to get the votes to override a veto.

Lt. Gov. Geoff Duncan, a Republican, is the current president of the Senate.

Kemp was elected in 2018 with backing from former President Donald Trump. He may face primary challengers in 2022, since Trump grew frustrated with his lack of action on alleged voter fraud following the 2020 presidential election. 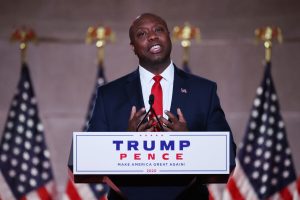 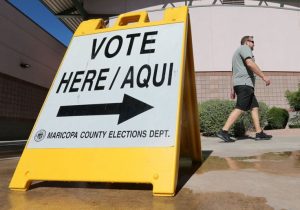