Georgia Secretary of State Brad Raffensperger sent letters to approximately 8,000 people who live outside the state but requested mail-in ballots, he announced Monday.

“Qualified Georgians and only Georgians are allowed to vote in our elections,” the Republican said in a statement.

“I have said many times that I will not tolerate out of state voters attempting to undermine the integrity of the vote in Georgia. Let this be a warning to anyone looking to come to Georgia temporarily to cast a ballot in the runoffs or anyone who has established residence in another state but thinks they can game the system: we will find you and we will prosecute you to the fullest extent of the law.”

The people receiving the letters filed notice with the U.S. Post Office that they currently live out of state.

The letters inform them that a person who casts a ballot in Georgia elections without possessing the qualifications are committing a felony under Georgia law. 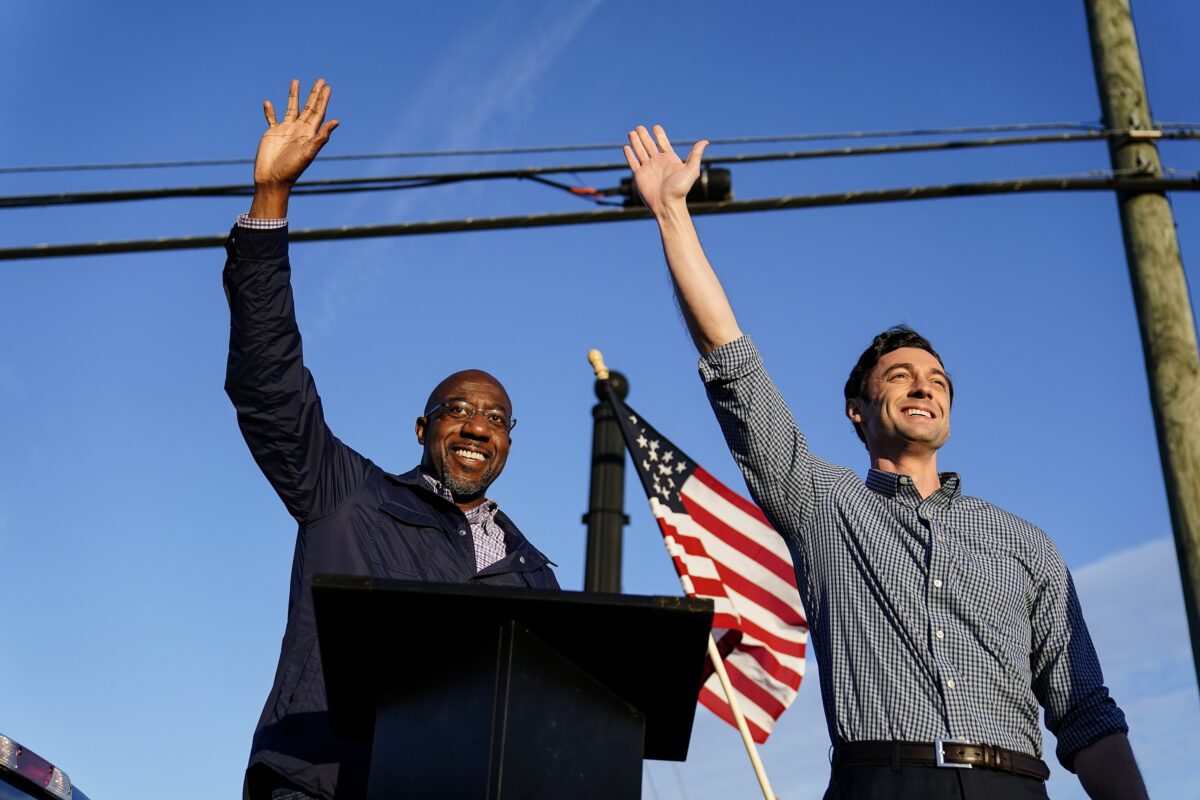 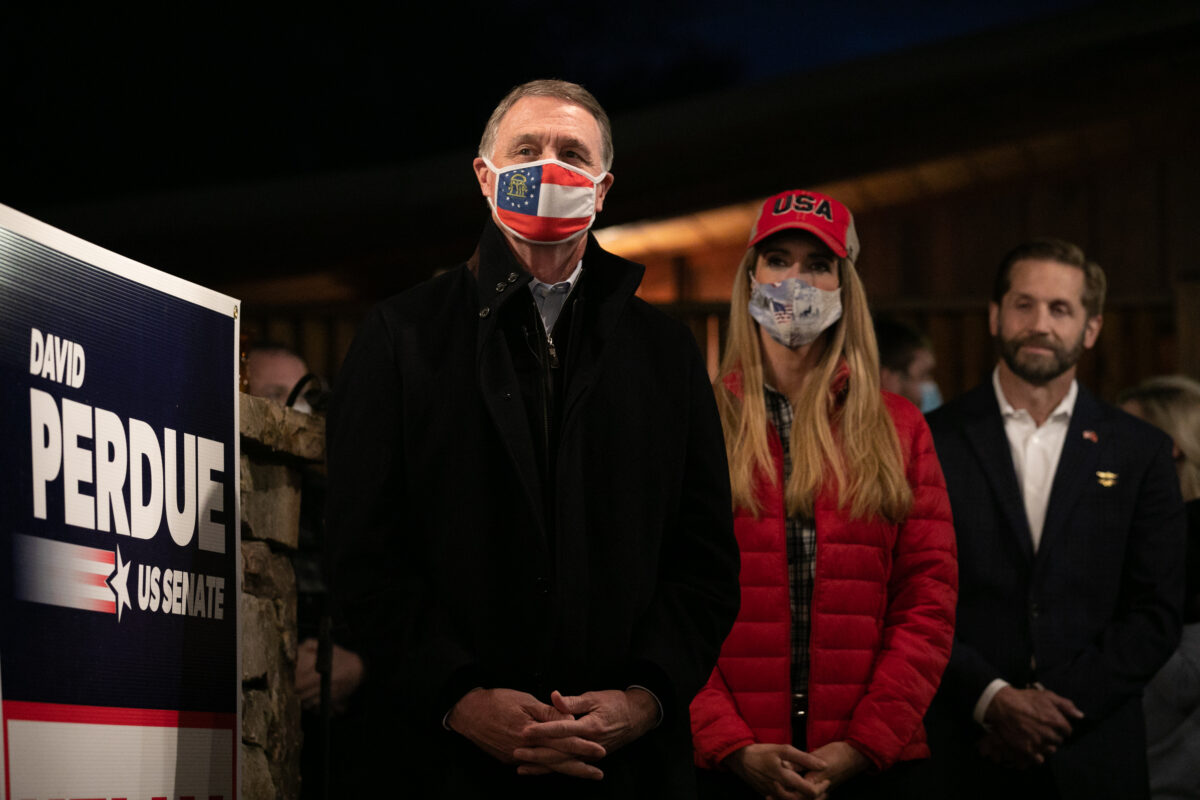 But people who move out of Georgia with the intention of making another state their residence cannot.

Officials said last month that groups attempted to register out-of-state voters for the January 2021 Senate runoffs, prompting them to launch a probe.

According to Raffensperger’s office, the groups had sent absentee ballots to people with addresses where they haven’t lived since 1994; to people living in New York City; and to college students who are actually residents of other states.

A spokesperson for another group, Vote Forward, told The Epoch Times via email: “The letters our volunteers are mailing in advance of the Jan. 5 special election are being sent only to Georgia addresses, not to any other state. These letters do not include registration applications and do not directly register anyone to vote. We rely on a third-party vendor for voter information and try to make sure this data is as accurate as possible. However, the data is imperfect and there are some inconsistencies that we can neither predict nor control. If any letter recipient has moved out of state or passed away, they will of course be unable to register to vote in Georgia, and the letter itself will have no effect.”