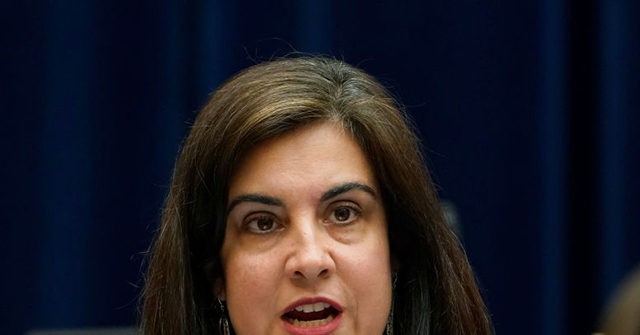 During a Tuesday interview on Fox News Channel’s “America’s Newsroom,” Rep. Nicole Malliotakis (R-NY) sounded off on her vote to pass the Democrats’ $1.2 trillion infrastructure package.

Malliotakis, one of only 13 House Republicans to vote in favor of the bill, emphasized the importance of the traditional infrastructure items included in the legislation for her New York City district. She also said her vote “significantly” took away the “leverage” from the members of the so-called Squad who voted against the bill.

“I read this bill. It is cover to cover infrastructure — $350 billion is going to roads, highways and bridges, which you would consider traditional infrastructure,” Malliotakis outlined. “And the other $550 billion is for, you know, ports, airports, seaports, ferry systems, coastal resiliency projects like the East Shore Sea Wall that’s so important to my district, sewer systems which is so incredibly important following Ida, the damage that took place in New York City, upgrading our subway signals to a communication-based train control. We’re still relying on pre-World War II equipment in some subways. So, for an aging city like New York City, this bill was incredibly important. And the reality is that this is the type of investment that people actually pay taxes for — those basic infrastructure needs that you expect from government but have been neglected for decades.”

She continued, “And as you reported earlier, I also believe that we significantly took away the leverage from the socialist Squad. It is why AOC and the others voted against it — because they knew that if the true infrastructure bill passed, the spotlight would go onto their social spending bill that includes the IRS agents, it includes the amnesty, it includes the giveaways to those in the country illegals, the taxes, the vaccine mandates and penalties, all of that that we remain opposed to and we are going to fight tooth and nail with the moderate Democrats to stop.” 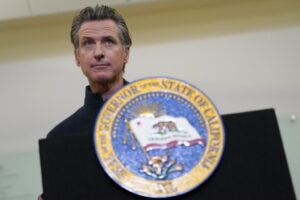 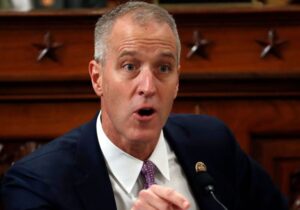