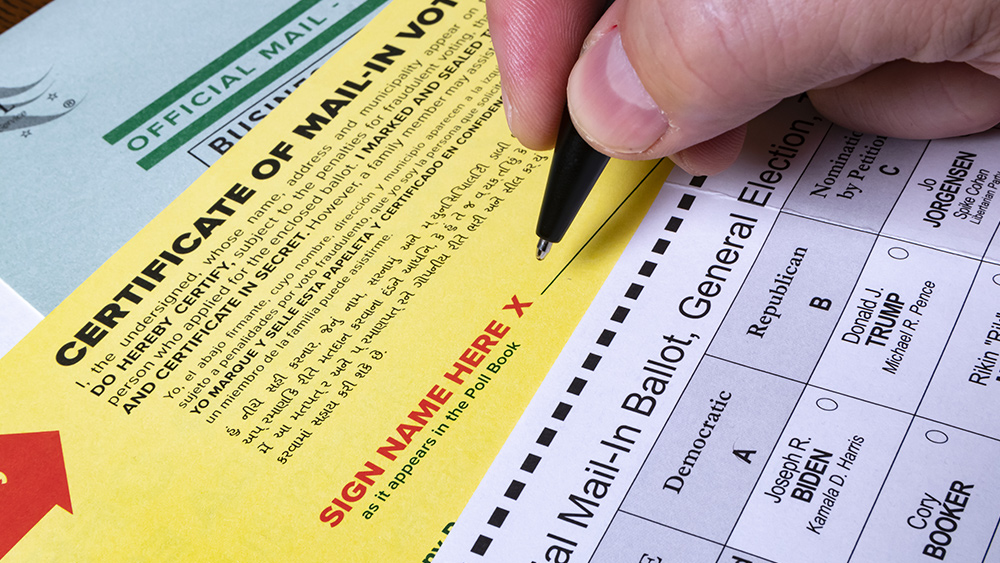 He made the announcement in West Palm Beach, the same city where he signed a slew of other election rule changes into law nearly six months ago. The governor is calling on legislators to establish a police force within the Department of State that will be tasked with investigating election crimes.

“It’s going to make Florida way number one by a long shot anywhere in the county,” he said.

The new Office of Election Crimes and Security will be introduced in a state legislative session that gets underway in January. He is also pushing state lawmakers to raise the criminal penalty for violating new restrictions that have been placed on the collection of mail-in ballots and would like to see a new 100-day strict deadline placed on when local officials must scrub their voter rolls for people who have moved, have been convicted of a felony or have passed away.

Because local law enforcement officers do not always have the expertise or time needed to prosecute election fraud, he believes a fully staffed office dedicated to the matter is needed. “If someone is ballot-harvesting, you report it to these people and this is their sole job. We’ll have sworn law enforcement officers as part of this, we’ll have investigators,” he said.

A report from Politico indicates that the new police force will have more than 50 employees across six offices, including 20 sworn law enforcement agents, with a base in Tallahassee as well as five field offices.

Other aspects of the proposal include the uniform reporting of felony convictions to electoral supervisors, a ban on using ranked voting in cities, and instituting a new deadline for the determination of voter eligibility. Right now, local supervisors are required to report the number of voters who have been removed in the previous six months to the state twice a year.

At the press conference, DeSantis said: “I guarantee you this: The first person that gets caught, no one is going to want to do it again after that.”

DeSantis has also said that he would like to see drop boxes abolished. Although the governor signed a bill two years ago that initially authorized their use in the state, he now believes they should not be in use. However, if they are allowed, he’d like to see their number and location limited. He is also calling for them to be monitored by live security guards and video surveillance and to close by 7:00 pm.

The push comes just a few months after the governor convinced state legislators to enact a new voting law placing restrictions on when and where drop boxes can be located. It has already been the subject of several federal lawsuits from voting rights and civil rights groups, who believe that those restrictions unfairly discriminate against voters with disabilities, minorities and elderly voters.

Right now, the GOP controls the Florida legislature, so Democrats do not have much power to stop the changes. Many of them were quick to criticize the governor’s plans, saying they are designed to give Republicans the edge in midterm elections next year. However, the fact remains that last year’s presidential elections saw widespread voter fraud throughout the nation, and every state should be taking steps to ensure election integrity. 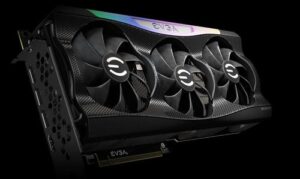 Truckload Of High-End Video Cards Stolen In California As Chip Shortage Continues
Far-left Pennsylvania Governor Wolf admits wife dropped off his ballot, which is against the law 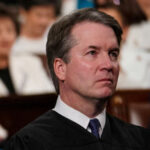