Indiana Attorney General Todd Rokita said Friday that if the Senate passes—and President Joe Biden signs into law—the For the People Act of 2021, it will upset the delicate electoral balancing act between security and easy access to polls, and cement opportunities for voter fraud.

The bill, also called H.R. 1, passed the Democrat-controlled House on Wednesday on a largely party-line vote of 220-210, with all Republicans voting against it.

Rep. Bennie Thompson (D-Miss.), the only House Democrat to cast a nay vote, told The Epoch Times that his opposition was driven by constituents who were against the redistricting portion of the bill as well as the section on public finances. 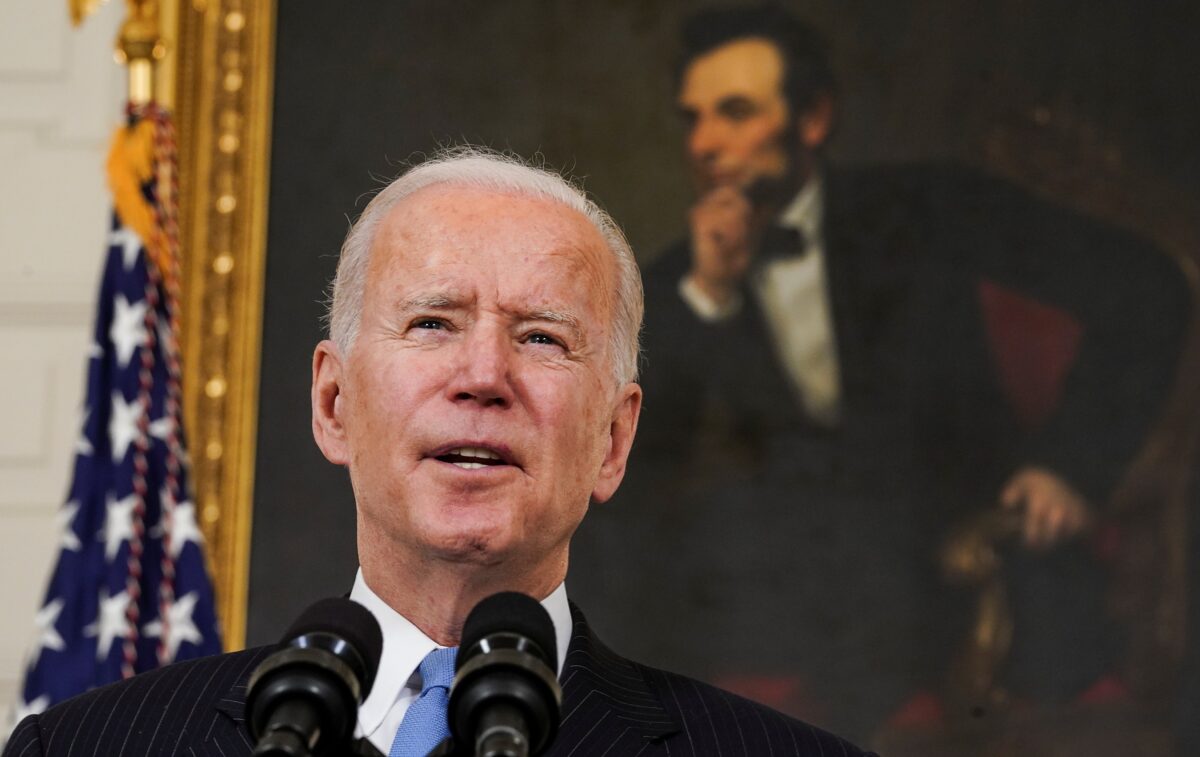 But Rokita told Breitbart News on Friday that H.R. 1 is problematic because it “basically codifies everything that was irregular or outright wrong or the opportunities for fraud during last year’s election and makes it the law of the land.”

“It takes out the balance between integrity and accountability and access to polling places,” Rokita said.

Another provision would do away with witness signature or notarization requirements for absentee ballots and would force states to accept absentee ballots received up to 10 days after Election Day.

“H.R. 1 makes photo ID illegal in the United States,” Rokita said. “Meanwhile, it mails out live ballots to everyone on the voting list—alive or dead—and it makes it much more difficult for states to take dead people off the voting rolls, to take people who moved away off of voting rolls.”

Biden has said he would sign the bill into law if it reaches his desk, which may be a tall order since the proposed legislation would need 60 votes to overcome the Senate filibuster, meaning 10 Republicans would have to buy in.

Below are some of the key changes to election laws contained in the For the People Act of 2021:

A previous version of the bill had passed the Democrat-controlled House 234-193 at the beginning of the 116th Congress in 2019 but ultimately did not get taken up in the Republican-controlled Senate.

Masooma Haq contributed to this report.