One of Georgia’s two U.S. senators on Friday called for a bipartisan group to examine the state’s mail-in ballots as part of an effort to count legal votes, but not illegal ones.

Sen. Kelly Loeffler (R-Ga.) was speaking on “Fox & Friends” after an earlier appearance from Senate Judiciary Chairman Lindsey Graham (R-S.C.), who said that the consent decree the state of Georgia entered into with Democrats “really polluted the database that you would compare a signature to” and “failed to take people off the [voter] rolls.”

“Georgians deserve to know. Look, they went to the polls. They waited in line. They researched their candidates. They made their voice heard. We need to make sure that that’s taken care of right away because everything is on the line on January 5—not just here in Georgia but for the entire country.”

Asked who she would ask for such a review, Loeffler noted that she’s called on Georgia Secretary of State Brad Raffensperger to step down because of the irregularities that have arisen in the state, such as four counties discovering uncounted ballots during a hand audit. 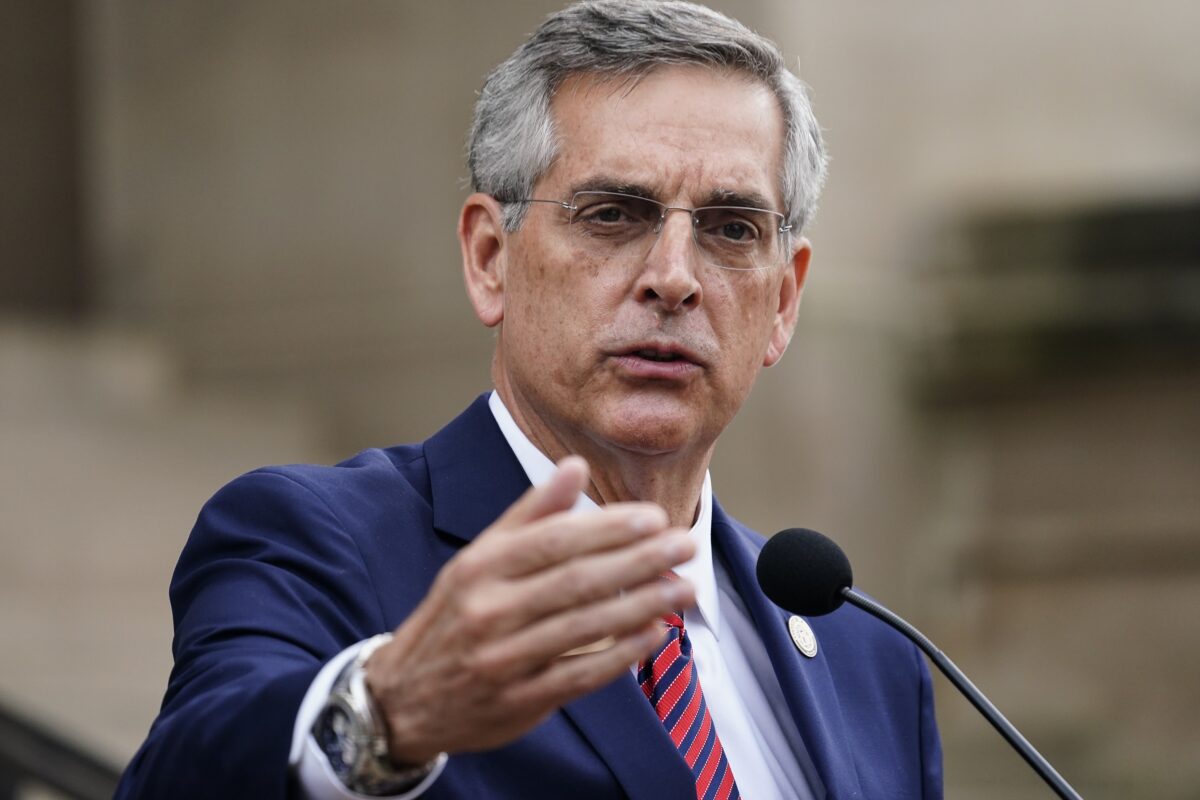 “We need to have control over our elections, someone has to be accountable,” Loeffler said, adding: “Georgians have to trust the process and know that only legal votes will be counted.”

Georgia’s election process is one of the most mishandled in the nation. Along with the discovery of uncounted ballots, a poll worker and election observers said they witnessed widespread fraud in sworn affidavits, and Raffensperger, a Republican, twice got wrong major details about the number of votes left to count and whether election results were certified. But he has refused to step down.

Georgia’s results were certified later Friday after a hand audit that was ordered by the secretary of state.

According to the certified results, Democratic presidential candidate Joe Biden beat Trump by 12,670 votes, or 0.26 percent.

The Trump campaign has indicated that it will seek a machine recount. It has until Nov. 24 to do so. 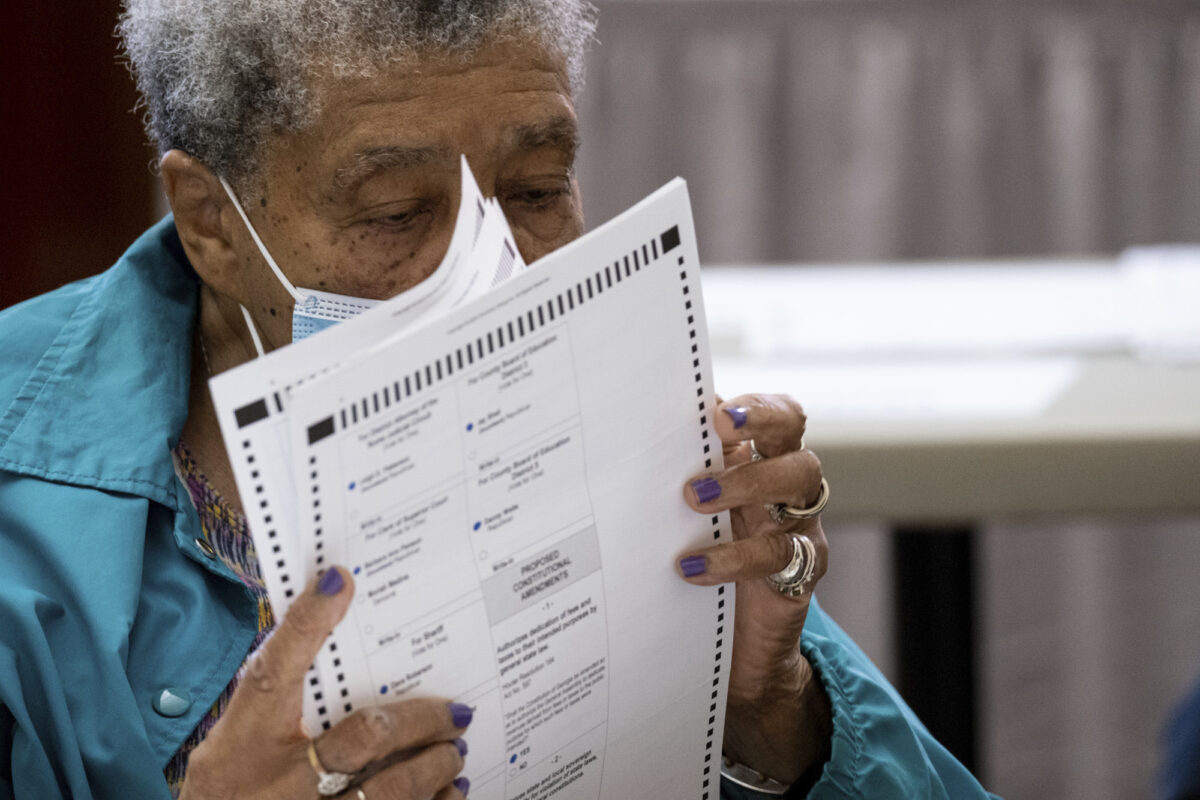 An official sorts ballots during an audit at the Floyd County administration building in Rome, Ga., on Nov. 13, 2020. (Ben Gray/AP Photo)

Georgia Gov. Brian Kemp, a Republican, urged Raffensperger on Friday afternoon to conduct an audit of signatures on ballot envelopes because of concerns from the Trump campaign and others.

“It’s important to note that this audit only looked at ballots, not the signatures of the absentee applications or the signatures on the ballot envelopes,” Kemp said, adding that he would encourage Secretary of State Brad Raffensperger to address concerns about the signatures.

“It seems simple enough to conduct a sample audit of signatures on the absentee ballot envelopes and compare those to the signatures on applications and on file at the secretary of state’s office.”

Raffensperger’s office did not respond to a request for comment.