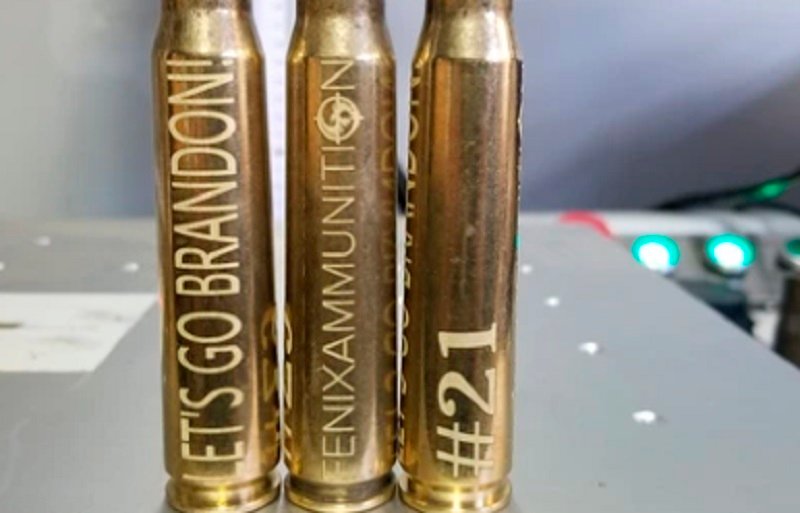 The company told the Gateway Pundit that the $25 trinkets pose no threat to anyone physically, even if it hurts their feelings.

“These are inert brass cases that pose no danger to anyone, other than those who seek to repress freedom of speech. What’s truly dangerous is that we’ve allowed a small group of shrieking, comedy-deprived Karens to become the gatekeepers for comedy and truth in American culture,” the company’s general manager Justin Nazaroff told TGP.

Nazaroff added, “lucky for us, the Founding Fathers were intelligent enough to provide us with a defense for this sort of tyranny and I’m happy to play a small role in providing a quality product to citizens that understand this delicate balance between oppression and freedom.”

TRENDING: BREAKING NEWS: Pfizer Hid from Public the Number of Deaths in COVID Clinical Trials — Actual Number Was 21 Which Was 6 More than was Reported and 4 More than Unvaccinated Group

The ammo supplier previously made headlines for cancelling the orders of customers who voted for Biden.

When you went to the website for Fenix Ammunition you were greeted by a single question on a full page: “Did you vote for Joe Biden?”

Speaking to the Gateway Pundit at the time, Nazaroff confirmed that they did really cancel the order — and that this isn’t the first time.

“Yes, we did cancel it, and we have no intention of selling to any individual who acknowledges they voted for a man who wants to put our company out of business,” Nazaroff explained.

“Biden is a cardboard cutout for lobbying groups with deep pockets, including Bloomberg’s Mayor’s Against Illegal Guns, Mom’s Demand Action, and Everytown for Gun Safety. If it wasn’t obvious before, his nomination of a literal war criminal like David Chipman to be the director of the ATF should be all you need to know about what his cabal plans to do with our Second Amendment rights,” he added. “I can only hope other companies in the firearms industry choose to follow our lead and make it clear that we have no obligation to service those who don’t understand what the Second Amendment is truly about – arming private citizens for the express purpose of preventing tyrannical governments from encroaching on our liberties.” 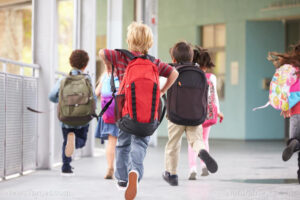 California school board votes not to support, enforce or comply with pending COVID-19 vaccine mandate 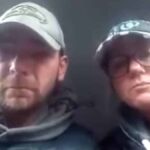 Parents of Michigan School Shooter Caught During Manhunt, Held on $500,000 Bond Each