The majority of Americans agree the U.S.economy has deteriorated under the Biden regime.

However, there are strong partisan divisions on who to assign the blame to.

In a Rasmussen Reports survey released at the end of October, 57% of likely U.S. voters said the economic state of the country has plummeted since Joe Biden was installed as president. Only 21% believe the economy has improved with Biden in power. Only 19% said the economy has stayed more or less the same.

Strong majorities of both Republicans (84%) and independent voters (66%) said the economy has gone down the tubes since Biden was installed in office. However, only 26% of Democrats agree with this sentiment.

41% of Democrats believe the economy has improved since Biden became president. However, only 7% of Republicans and 12% of independent voters are of that view.

57% of Republicans, 39% of independent voters, and 19% of Democrats believe Biden deserves the brunt of the blame for the present problems in the American economy.

There are clear economic problems that populist conservatives can exploit in the 2022 midterms beyond. Immigration restriction to protect American jobs and a full-fledged re-opening of the American economy should be key pillars of any serious national populist campaign.

Americans are fed up with the ruling class’ anti-Middle American policies and desire a return to normalcy. National populists are in a unique position to exploit this discontent. Hopefully, they exploit this opportunity to its fullest. 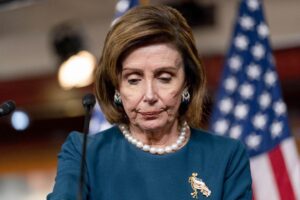 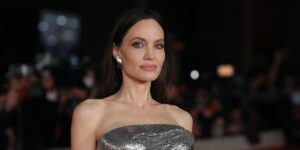