Poll: Unvaccinated Californians Cite Concerns over Side Effects, Lack of Trust in the Government

Unvaccinated Californians are citing concerns over side effects, as well as a lack of trust in the government, as reasons they have not received the vaccine, a CBS/YouGov survey released this week revealed.

The survey specifically asked unvaccinated Californians to identify the reasons they might not or would not get the vaccine for the Chinese coronavirus and instructed them to check all explanations that applied to them.

A majority of unvaccinated respondents, 57 percent, said they are worried about allergies or other side effects, while 54 percent said the vaccines are too untested.

That sentiment coincides with local governments across the country implementing mask mandates, even among vaccinated individuals. 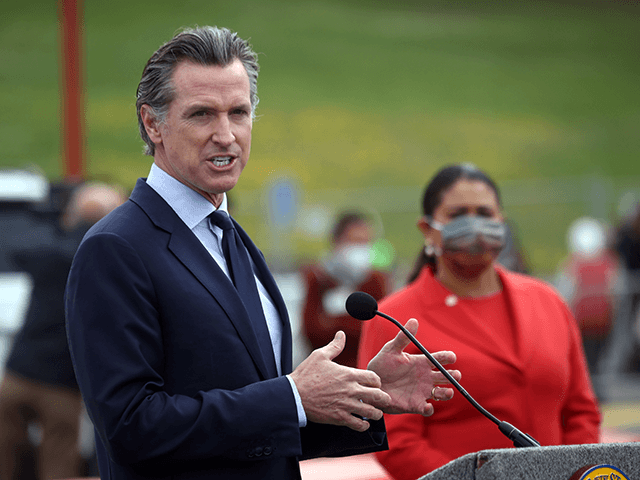 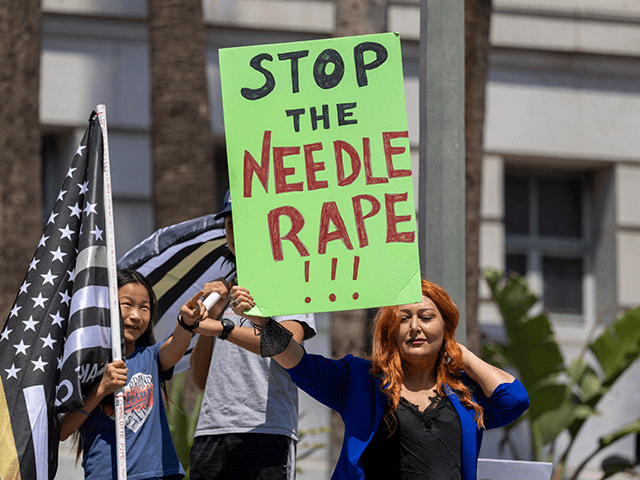 An anti-vaccination protester holds a sign reading “Stop the Needle Rape” during a rally near City Hall following the Los Angeles City Council vote earlier this week to draw up an ordinance to require proof of vaccination to enter many public indoor spaces in Los Angeles, California on August 14, 2021. (Photo by DAVID MCNEW / AFP) (Photo by DAVID MCNEW/AFP via Getty Images)

This month, California became the first state in the country to mandate vaccines for healthcare workers and state employees, requiring them to get the jab or subject themselves to weekly government testing.