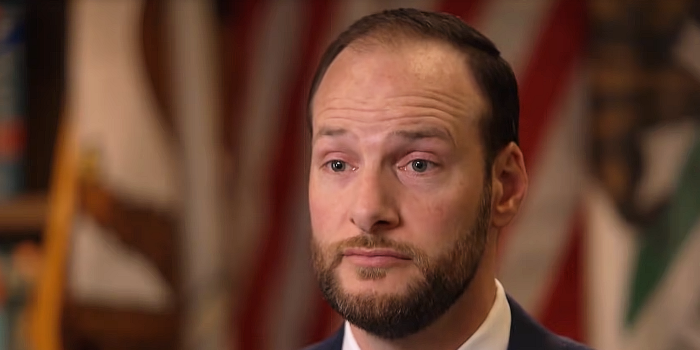 A recall election against San Francisco District Attorney Chesa Boudin is moving forward after the city’s Board of Elections certified a petition to recall Boudin this week.

“As prescribed under California Elections Code 11225, the Department reviewed 4,174 signatures (5% of the total submitted) that were randomly selected from the 83,484 signatures submitted with the petition,” Director of Elections John Arntz wrote in a letter to petition organizers on Tuesday.

“Based on this review,” he said, “the Department determined the petition contained a number of valid signatures greater than the minimum of 51,325 signatures required for the petition to be deemed successful.”

In October, organizers submitted more than 83,000 signatures requesting a recall election of Boudin, which is 32,000 more than what is legally required to put the issue on the ballot. The effort has gained widespread support, with two of Boudin’s own prosecutors leaving the district attorney’s office to push for his recall.

“Chesa has a radical approach that involves not charging crime in the first place and simply releasing individuals with no rehabilitation and putting them in positions where they are simply more likely to re-offend,” prosecutor Brooke Jenkins said in a statement last month.

“Being an African American and Latino woman,” she said, “I would wholeheartedly agree that the criminal justice system needs a lot of work, but when you are a district attorney, your job is to have balance.”

Prosecutor Don Du Bain voiced similar criticisms of Boudin, criticizing him for ignoring laws and court decisions that he does not like in order “to impose his own version of what he believes is just.”

Boudin has pushed radical leftist policies since being elected, including eliminating cash bail, ending the prosecution of quality-of-life crimes, and refusing to cooperate with Immigration and Customs Enforcement.

California Gov. Gavin Newsom faced a similar recall effort earlier this year, but it predictably failed. Whether the effort against Boudin succeeds will depend on more liberals like Jenkins and Du Bain coming forward to oppose him.

10 Nov at 7:53 pm
Election Integrity Group: Most 2020 Ballot Images from 56 Georgia Counties Have Been Destroyed 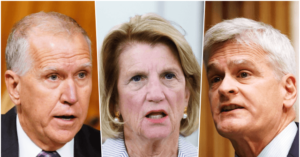