Sen. Rand Paul (R-Ky.) said at a Senate hearing on election security Wednesday that there were instances of voter fraud in the November election and that it “in many ways was stolen.”

The Kentucky Republican told the Senate Homeland Security and Governmental Affairs Committee hearing that he believes allegations of fraud in the 2020 election are credible.

“The fraud happened. The election in many ways was stolen and the only way it will be fixed is by in the future reinforcing the laws,” he said.

At the hearing, Sen. Gary Peters (D-Mich.) disputed the notion that voter fraud was widespread enough to influence the outcome of the election and called integrity enhancing measures adopted by the Department of Homeland Security’s Cybersecurity and Infrastructure Security Agency (CISA) ahead of the 2020 election “very successful.”

Paul characterized as a distraction arguments that the fraud was not widespread enough to sway the election.

He also challenged assertions by Christopher Krebs, former CISA director, who signed onto a joint statement by CISA and a coalition of elections infrastructure advisory councils, which called the election “the most secure in American history” and that “there is no evidence that any voting system deleted or lost votes, changed votes, or was in any way compromised.”

“While elections are sometimes messy, this was a secure election,” Krebs said during the hearing, adding that he stands by the earlier CISA statement, which was opposed by President Donald Trump, who challenged the characterization and fired Krebs in November. 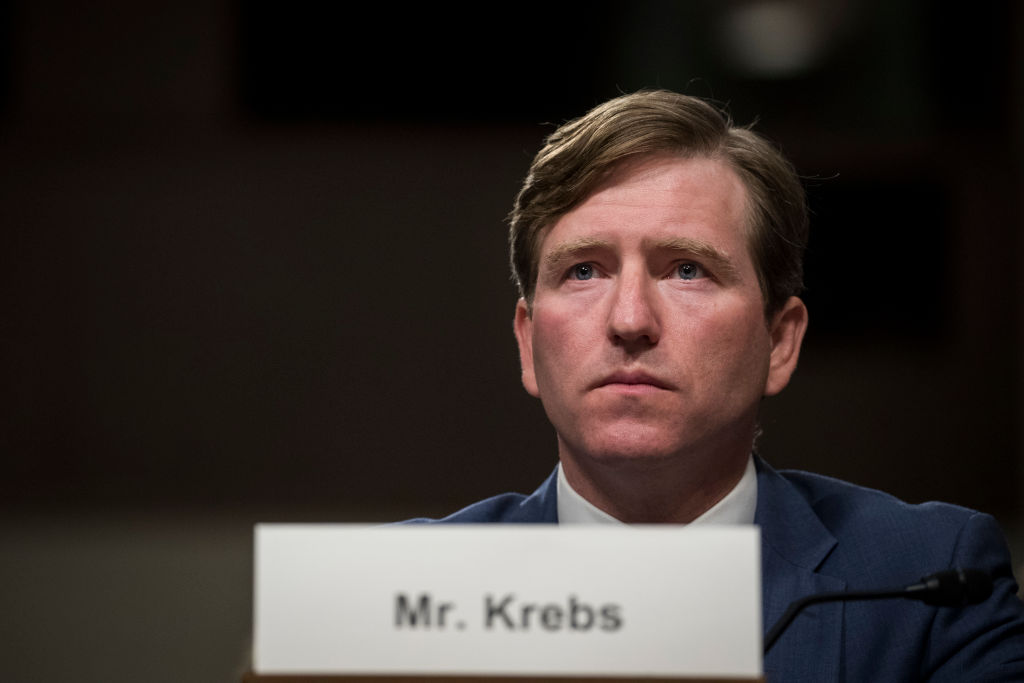 “I think his job was keeping the foreigners out of the election,” Paul said, referring to Krebs’ work as head of CISA. “It was the most secure based on security of the Internet and technology, but he never has voiced an opinion—and he’s welcome to today—on whether or not dead people voted. I don’t think he examined that,” Paul said.

“Did he examine non-citizens voting? So to say ‘it was the safest election,’ sure,  I agree with your statement if you’re referring to foreign intervention, but if you’re saying it is the safest based on no dead people voted, no non-citizens voted, no people broke the absentee rules, I think that’s false and that’s what has upset a lot of people on our side, is that they’re taking your statement to mean ‘oh, there was no problem in the election.’”

Before he was fired, Krebs repeatedly said the election was run in a secure fashion, though he later clarified his remarks were not meant to refer to allegations of fraud.

“Rumor Control: I never claimed there wasn’t fraud in the election, [because] that’s not CISA’s job—it’s a law enforcement matter. We did provide info on measures election officials use to prevent and detect dead voters, tho,” Krebs wrote on Twitter.

Paul also said he wants hearings next year on election fixes, including limiting the involvement of courts and election officials in amending election laws, as some Republican lawsuits in key battleground states have alleged.

The Morning Briefing: Democrats' HR 1 Is a Force Multiplier for Election Fraud