Richmond: Some Republicans 'Would Vote Against Mother's Day' if It Was a Democrat Idea 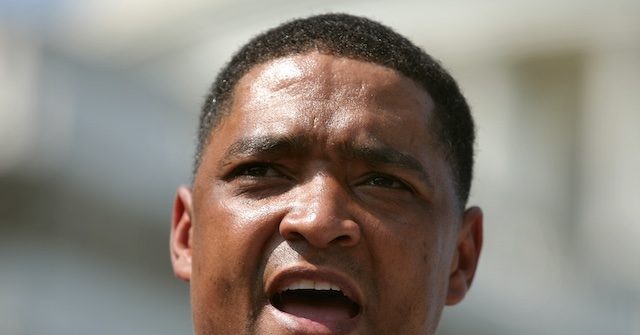 Biden senior adviser Cedric Richmond said Wednesday on MSNBC’s “MTP Daily” that some Republicans “would vote against Mother’s Day” if Democrats proposed it in Congress.

He added, “We’re sending up an idea of how to pay for it. Look, so members of Congress have two choices they can either say they don’t want to invest in the infrastructure, or they can come up with their own way to pay for it. We’re open to that. We want to engage with members of Congress to make sure that this once in a century bill that we’re proposing, that we get it right.”