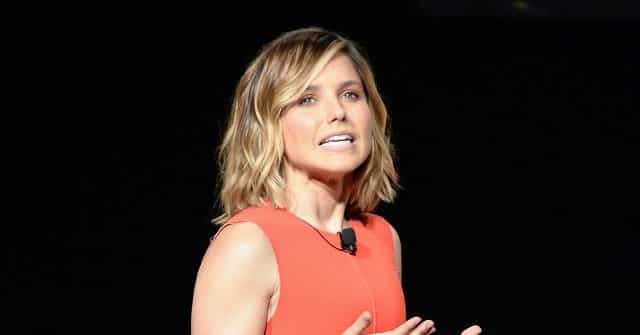 The One Tree Hill actress and left-wing activist claimed in an Instagram post Tuesday that voting rights “are under attack.”

“The @gop has launched > 250 voter suppression bills,” she wrote. “They’re trying to kill democracy. This is the new #JimCrow, and is against all we stand for.”

On Thursday, Georgia Gov. Brian Kemp (R) signed into law Senate Bill 202, which is intended to combat fraud by implementing voter identification requirements and limiting ballot drop boxes throughout the state. The new law also gives the Georgia State Elections Board the power to take over county election boards in areas that may require oversight.

Sophia Bush is the latest left-wing Hollywood elite to incorrectly claim the new law deprives black people of the right to vote, citing the identification requirements. Celebrities have called the legislation racist and smeared state GOP leaders as white supremacists.

As Breitbart News reported, President Joe Biden used the Jim Crow analogy in a press conference last week when he addressed the GOP’s efforts. But the president botched the analogy and ended up confusing viewers by using the term “Jim Eagle.”

“This makes Jim Crow look like Jim Eagle,” he said. “I mean, this is gigantic, what they’re trying to do.”