Texas’ Republican Attorney General Ken Paxton, who filed a lawsuit in the U.S. Supreme Court against four battleground states, told Fox News on Tuesday that he hopes the high court will decide to take up the case and consider it on its merits.

The U.S. Supreme Court has ordered the defendant states to respond to Texas’ motions by 3 p.m. Thursday, Dec. 10.

“That’s a good sign, I really appreciate that the court has asked the other states to respond,” Paxton told Fox News’ Sean Hannity.

“So we have a chance, hopefully, after they respond, to go to the court and make our arguments on both sides and at least let the Supreme Court make a decision on what is the law in this case, a question that they’ve never answered as it relates to the facts that we’re presenting,” Paxton continued. 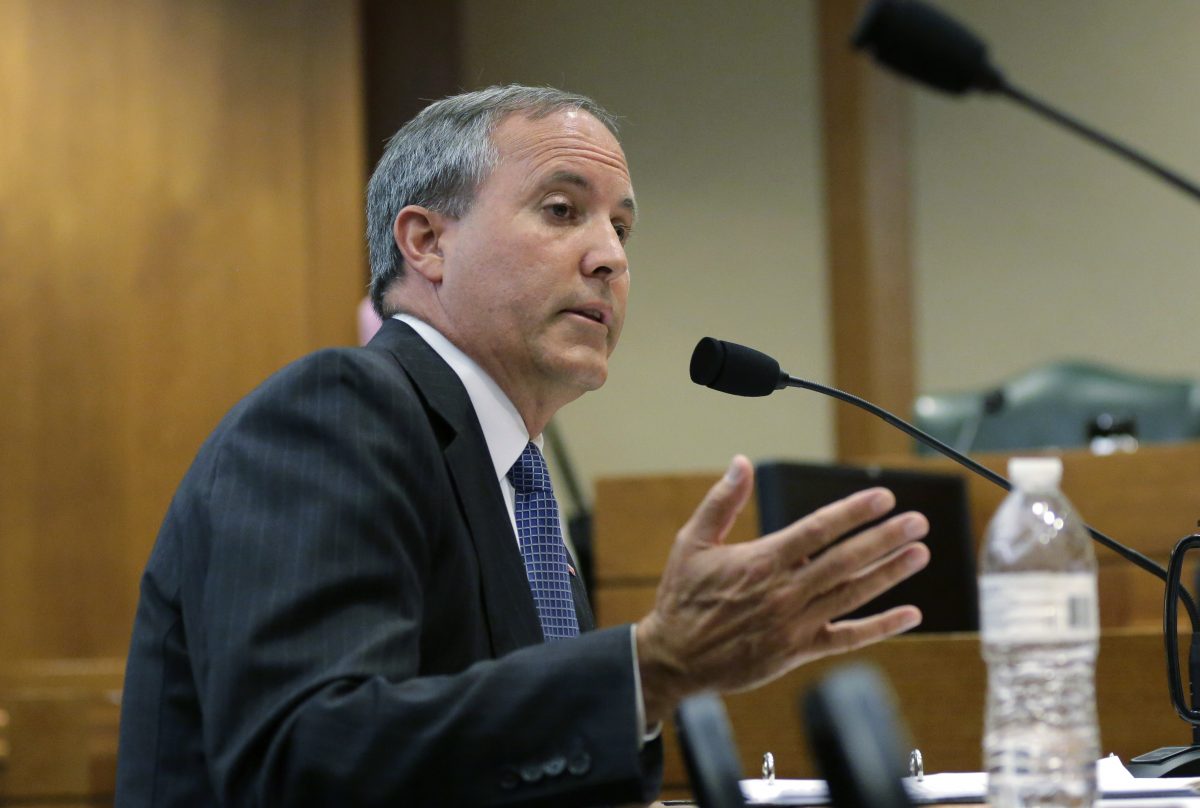 Many of the legal challenges brought by the Trump legal team and others have been dismissed on technical grounds, such as standing, or laches, which is essentially the notion that plaintiffs waited too long to assert their rights by filing a claim. Paxton’s remarks reflect an interest in seeing the court hear and weigh the actual evidence and adjudicate based on merit.

In the complaint, Paxton argues that the four battleground states had acted in a way that violated their own election laws and thereby breached the Constitution through enacting and implementing measures, rules, and procedures right before the Nov. 3 election.

In some instances, the defendant states enacted such measures through the use of so-called friendly lawsuits, in which the plaintiff and the defendant collude to procure a court order, the lawsuit alleges. In other instances, a variety of state election officials allegedly exceeded their authority to promulgate rules and procedures that should have been enacted by each state’s legislature, as required by the Constitution’s Elections and Electors clause.

“The states violated statutes enacted by their duly elected legislatures, thereby violating the Constitution. By ignoring both state and federal law, these states have not only tainted the integrity of their own citizens’ vote, but of Texas and every other state that held lawful elections,” Paxton said in a statement.

Paxton also argued that the actions he outlined in his complaint “constitute non-legislative changes to State election law by executive-branch State election officials, or by judicial officials” and, as such, votes cast by Electoral College electors pursuant to these actions should not be considered constitutionally valid.

The lawsuit is asking the U.S. Supreme Court to prohibit the count of the Electoral College votes cast by the four states. For the defendant states that have already appointed electors, it asks the court to direct the state legislatures to appoint new electors in line with the Constitution.

Attorneys general from the defendant states have disputed the allegations in the lawsuit.

9 Dec 2020
Many California ICUs maxed out on space as health officials say the peak hasn't even come: 'It is the worst we have seen'
GOP Responds After Nevada Supreme Court Rejects Lawsuit: ‘We Were Not Afforded an Opportunity’