Governor of Texas Greg Abbott (R) has signed a bill into law aimed at stopping social media companies from censoring their users on the basis of their political viewpoints. The law designates the Masters of the Universe as common carriers, a crucial legal distinction in the fight against political censorship.

The bill was introduced earlier in the year but was delayed when Democrat members of the Texas House of Representatives broke quorum and fled the state to block another bill introduced by Republicans, aimed at protecting voter integrity.

WASHINGTON, DC – OCTOBER 23: With an image of himself on a screen in the background, Facebook co-founder and CEO Mark Zuckerberg testifies before the House Financial Services Committee in the Rayburn House Office Building on Capitol Hill October 23, 2019 in Washington, DC. (Photo by Chip Somodevilla/Getty Images) 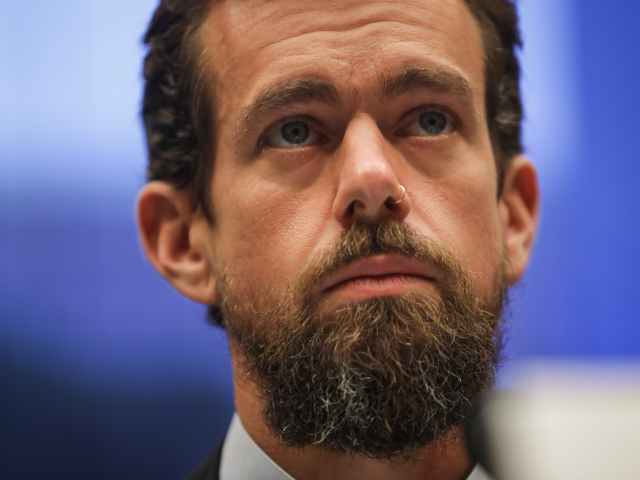 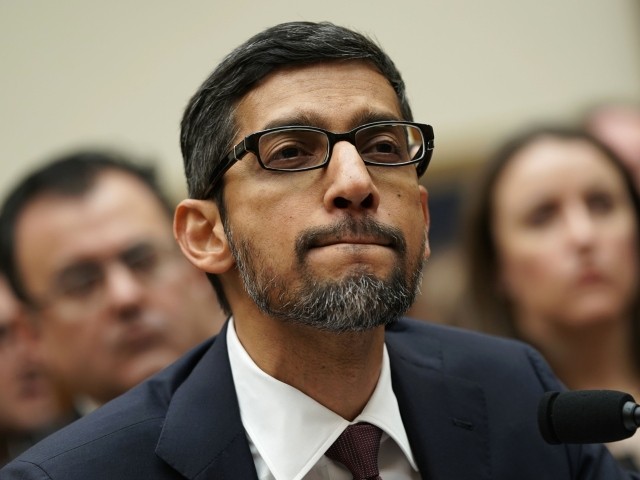 Earlier this month, Breitbart News reported that the bill was likely to pass:

After being halted by Democrat lawmakers’ boycott of the state legislature earlier this year, a bill aimed at reining in Big Tech censorship introduced by Republican lawmakers in Texas looks set to pass.

The law contains strong transparency mandates for social media companies, requiring them to disclose how and why they moderate content, and how and why they prioritize certain types of content, including their own, in user newsfeeds.

“There is a dangerous movement by some social media companies to silence conservative ideas and values,” said Gov. Abbott. “This is wrong and we will not allow it in Texas.”