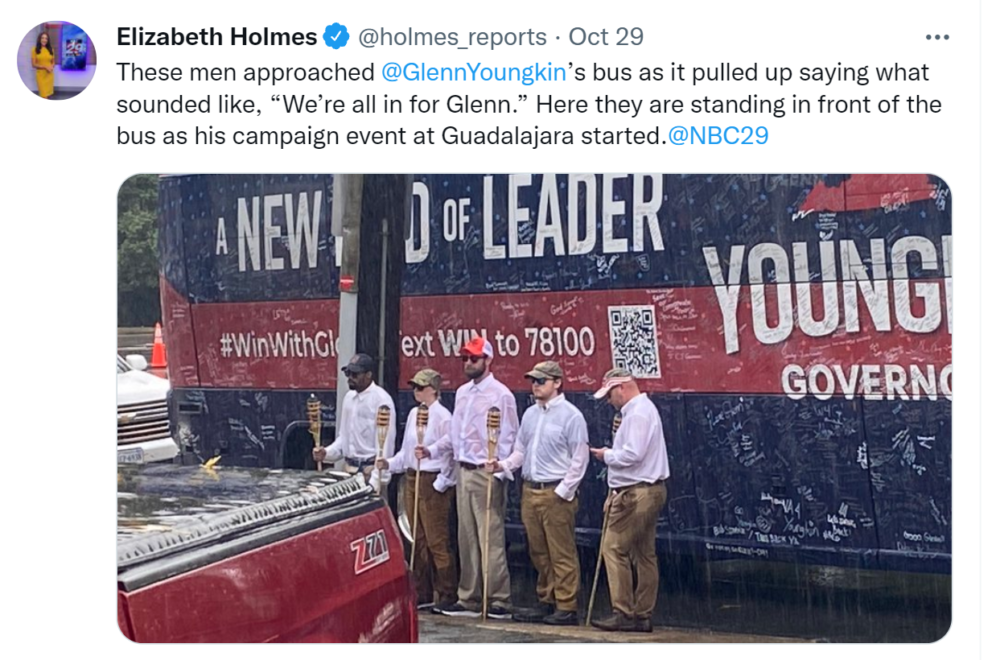 We can glean many lessons from the 2021 elections in Virginia. One of the most compelling? That Democrats’ constant accusations of racism and ethnic bigotry as a campaign tactic against Republicans have jumped the shark.

Democrat candidate Terry McAuliffe shamelessly played the race card in the closing days of Virginia’s gubernatorial campaign. Glenn Youngkin’s victory despite such smears reveals that such attacks have lost potency — not because Youngkin voters don’t care about actual racism, but because they recognized the desperate McAuliffe-media cabal was pointing at racism that didn’t exist.

Despite the party’s older history, Democrats have for decades considered themselves the holders of the moral high ground on race. The tactic gathered steam during the Obama presidency, when Democrats too often characterized good-faith political and policy disputes as grounded in racism. Mitch McConnell stood accused of racism when he said he wanted Obama to be a one-term president — hardly a surprising sentiment for a Republican to have about any Democrat.

Voters Know What Racism Is, And Isn’t

But we live in a very different world. Most American voters today have no personal memory of Jim Crow or de jure segregation. It is something we read about in history books, not something we see in our own society. Generations of Americans have attended integrated schools and universities. Our workforces are integrated. Racial and ethnic intermarriage is unremarkable.

The United States has come a long way on race and American voters know this. Yet it is almost as if Democrats have forgotten how to campaign without accusing their opponents of racism. They cannot get through a single election cycle without making some accusation of racism, antisemitism, or ethnic bigotry at some point.

The Virginia elections demonstrate that cynical accusations of racism continue to loom large in the Democrat campaign playbook, but their power is waning. Attempts to characterize Youngkin as a racist, culminating in the Lincoln Project’s tiki torch stunt on the Friday before the election, fell on deaf ears.

Before the Lincoln Project’s hoax was revealed, Democrats on McAuliffe’s communications team immediately took to Twitter to state that the supposed support of tiki torch-bearing neo-Nazis was “disgusting and disqualifying.” Democrats’ use of the word “disqualifying” gave the game away. Disqualifying is what you try to do to a candidate you know you cannot defeat on the merits.

Hard to Claim a Black Lieutenant Governor Is a Racist

Virginia Republicans declined to cooperate with Democrats’ cynical hunt for disqualifying racism. For starters, they enthusiastically nominated former Del. Winsome Sears, a black immigrant from Jamaica, as their candidate for lieutenant governor. She won the Republican nomination from among an extremely talented field of candidates.

Republicans also nominated Jason Miyares, a son of Cuban immigrants, as their candidate for attorney general. The second-place finisher for the nomination was a black U.S. Navy veteran, Chuck Smith. Far from being racist, Republicans hungered for a diverse ticket to show how our conservative values appeal to all ethnicities.

By contrast, Democrats declined to nominate any black candidates for statewide office in Virginia, although two black female legislators ran for the Democrat gubernatorial nomination and a young black legislator ran for the attorney general nomination. Democrats instead nominated two retreads, Terry McAuliffe for a second (non-consecutive) term in the governor’s seat, and Mark Herring for a third consecutive term as attorney general.

Herring had admitted to having worn blackface in the past and McAuliffe had no qualms about campaigning with Gov. Ralph Northam, who still has not told us whether he was the guy in blackface or the Klan robes in a yearbook picture.

Voters aren’t blind. From the looks of the Virginia results, they have learned to tune out Democrats’ baseless accusations of racism. Initial voting analysis indicates Youngkin won the Hispanic vote and increased the Republican share of the black vote.

Democrats Should Reckon With Their Own Racism

Voters also know Democrats do not bring clean hands to the debate. There is the repeated, unpunished antisemitism of Democrat Reps. Ilhan Omar and Rashida Tlaib. Two weeks ago, Virginia delegate Ibraheem Samirah, a Fairfax County Democrat, referred to “Zionist supremacy” in his defense of activist organizations’ refusal to march alongside certain Jewish organizations over their “support of Zionism and the State of Israel.” And, of course, there is the aforementioned still-sitting Northam of the blackface/Klan picture.

Youngkin didn’t blink at Democrats’ smear tactics. When asked to respond to McAuliffe’s accusations of racism, Youngkin said he wasn’t going to be lectured on race by someone endorsed by and campaigning with Northam. Surely many voters thought the same thing.

Democrat campaign accusations of racism are, at this point, nothing more than pounding on the table. It’s time for Democrats to realize this and find another campaign strategy. 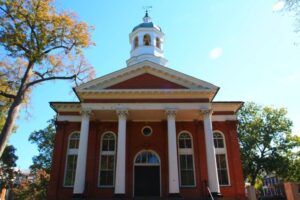 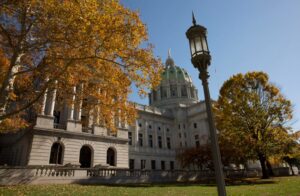 Setting Election Laws Belongs To Pennsylvania’s Legislature, Not Its Courts