Where In The World Is California’s Governor? 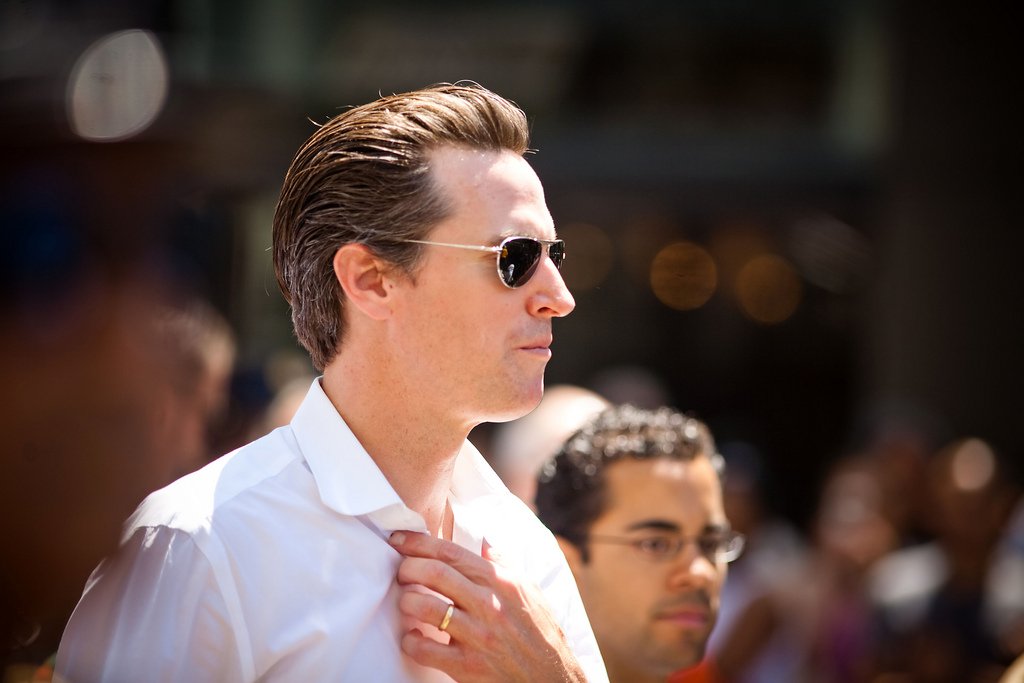 Two days later, Newsom canceled his trip to the COP26 global summit on climate change in Scotland. After the announcement said Newsom would participate virtually, the governor was left off the California delegation’s schedule entirely, and replaced by Lt. Gov. Eleni Kounalakis in his stead, according to the Associated Press. The only statement from the governor’s office explained the sudden absence as a consequence of unspecified “family obligations.”

“It’s funny how certain folks can’t handle truth,” the first lady wrote. “When someone cancels something, maybe they’re just in the office working; maybe in their free time they’re at home with their family, at their kids’ sports matches, or dining out with their wife. Please stop hating and get a life.”

Her tweet was deleted, but here’s a screenshot pic.twitter.com/9neU0Z66mX

While week-long absences are not uncommon among high-profile public-facing figures, they are usually explained. Newsom’s office however, has kept the public in the dark on the circumstances of Newsom’s whereabouts despite media inquiries, including from the Associated Press. Newsom’s office did not immediately respond to The Federalist’s request for comment.

In 2009, former South Carolina Republican Gov. Mark Sanford went missing in South America with an Argentine mistress while his office claimed the governor was hiking the Appalachian Trail. A decade later, President Donald Trump awarded Sanford the nickname “Mr. Appalachian Trail” as the former governor and House member challenged the incumbent president in a short-lived primary.

In the summer of 2018, CNN’s Brian Stelter ran a “CNN discussion” on then-First Lady Melania Trump’s whereabouts after she receded from the public spotlight.

If any First Lady “disappeared,” you’d “want to know where she is.” Here’s our @CNN discussion: https://t.co/qCLndJKRMp pic.twitter.com/eJ5KY0xTzu

While Stelter’s visual alleged the first lady had not been between May 10 and June 3, she was spotted in the West Wing by a CNBC reporter on May 29th.

Hey @BrianStelter — @CNBC’s Washington correspondent @EamonJavers — who I would call a Reliable Source — says he saw @FLOTUS in the West Wing on May 29th, yet the graphic you shared claims that she was last seen on May 10th. You are sharing Fake News right now. Delete your Tweet. pic.twitter.com/ZrStsbitDe 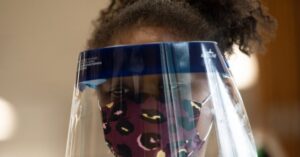 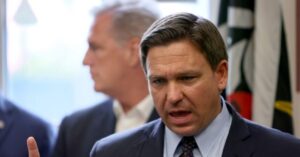