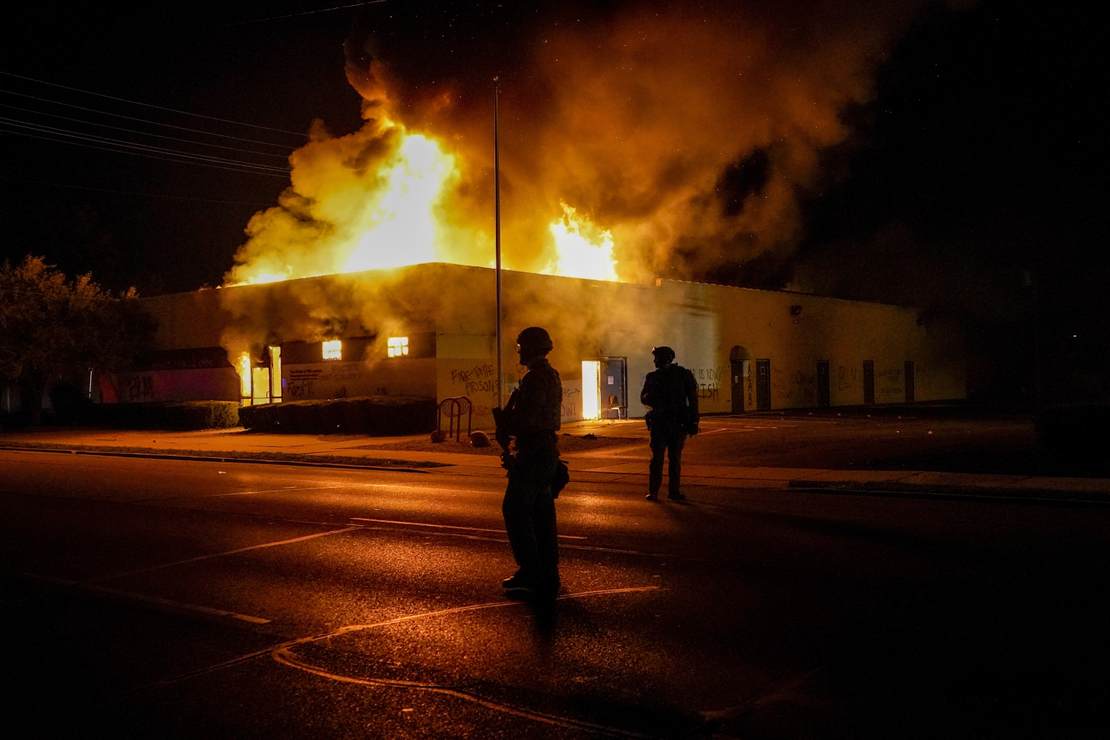 Wisconsin Gov. Tony Evers was slow to call out the National Guard in the summer of 2020, when Kenosha was burning and President Donald Trump was offering to help, but he’s called them out now in advance of the verdict in the Kyle Rittenhouse case.

Rittenhouse was among several men and women who answered the call to secure a business called Car Source on the third night of riots that largely destroyed two other company locations. Police kettled the rioters, who were marauding in the streets, setting fires, beating people, and attacking a kid who came to help—17-year-old Kyle Rittenhouse.

By the time it was over, three men had been shot after they attacked him.

If #Rittenhouse is acquitted #Kenosha is going to need a couple thousand #Rittenhouse‘s to keep the city from burning completely to the ground. pic.twitter.com/nKlO4xeP7e

Instead of doing his job, Evers, who apparently was too busy counting Antifa and BLM votes, left the policing to an overmatched Kenosha Police force.

After the shootings, he sent in the Guard to stop the violence.

Conservatives, including Wisonsin U.S. Senator Ron Johnson, have never let him forget it.

Already, the usual rabble, who started rioting after the police shooting of Jacob Blake, have begun making threats to the public and the jury in the Rittenhouse case if they don’t come to the right decision.

Related: Let’s Get One Thing Straight: The Kyle Rittenhouse Trial Is Not About ‘White Supremacy’

Many on the Left have called Rittenhouse a vigilante, but what do you call threatening a town and its people if the justice that is served doesn’t meet with the mob’s approval?

The jury is expected to begin deliberations in the Rittenhouse case on Monday.

To get exclusives and the latest news on the Rittenhouse trial, use promo code 2022 this week only for a 40% discount on your new PJ Media VIP subscription. It’s the largest discount we’ve ever offered. Make sure you have the news you need. 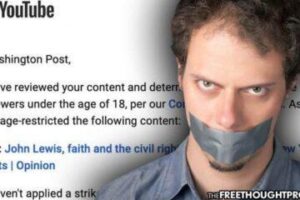 After Cheerleading Censorship For Years, WAPO Now On Receiving End Of It, & Their Ticked Off
Watch: Biden Peddled Lies About Rittenhouse During 2020 Election, Now He's Media Target