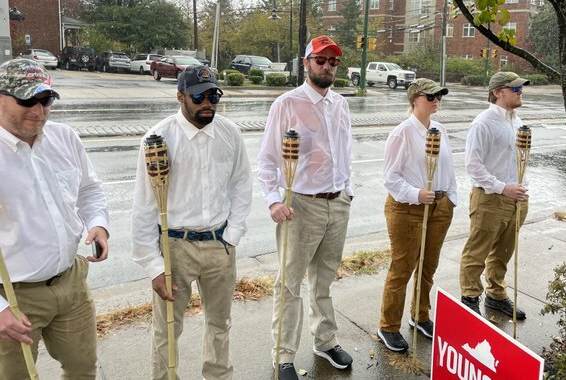 Robert B. Sklaroff, M.D., F.A.C.P. released his analysis of the 2021 midterms on Wednesday morning.

It is clear from the results that 48 hours after the election Democrats were able to produce enough ballots to steal New Jersey.

While Glenn Youngkin ran a solid campaign and won a resounding victory in Virginia, the election was not without Democrat dirty tricks.

Dr. Bob put together this fraud list from the Virginia 2021 election.  Since the Republican Party will not address these issues it will be up to patriotic Americans to ensure free and fair elections moving forward.

Glenn Youngkin won after promising to place parents in charge of schools, to help businesses create jobs, and to ban arbitrary government rules/lockdowns.  And he promised proper application of five election policies: [1]—update voter rolls monthly; [2]—strengthen voter-ID no matter the manner of voting; [3]—verify all mall-in applications and ballots are legitimate/timely; [4]—require observers during tabulation and the audit of voting machines; and [5]—establish a politically independent/transparent Department of Elections.

{The above was squished; what follows is copied verbatim due to Tim Griffin’s intimate knowledge of what transpired, although minor edits have been made to optimize narrative flow.}

Was there election fraud in Virginia?  The legacy media is making the case that the sore losers from 2020 aren’t saying anything about the Virginia Governor’s race because they won, and they only complain about election fraud when they lose.  Obviously, the sting of fraud hurts less when your candidate wins, but that doesn’t mean that Virginia had a perfect election.  I served as a poll observer with Christine Brim and a few others in Virginia’s largest jurisdiction — Fairfax County, outside of Washington D.C.  Virginia was much better than what I witnessed in Detroit and Atlanta over the last year, but that isn’t to say it didn’t have problems.  We saw a host of problems:

No one could explain why a sealed box with less than 500 ballots suddenly had more than 1,500 ballots.  I spoke directly with the registrar multiple times on this issue.  At the end of the day, he determined that because the entire precinct had recorded 11,336 voters, and the recount revealed 11,332 ballots (missing four ballots — I don’t recall the reason for this) — that all was well.  But when I asked him WHERE and WHEN these extra ballots may have come from, why the notes on report were incorrect, whether another box of ballots was 1k ballots short, etc…. there was no answer.  1,000 un-explainable ballots in one precinct is a lot.  I should note that a GOP-retained attorney observer had a follow-up conversation with the registrar and felt that the reason for the ballots was acceptable.  I never received an explanation. 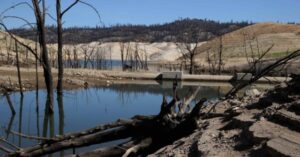