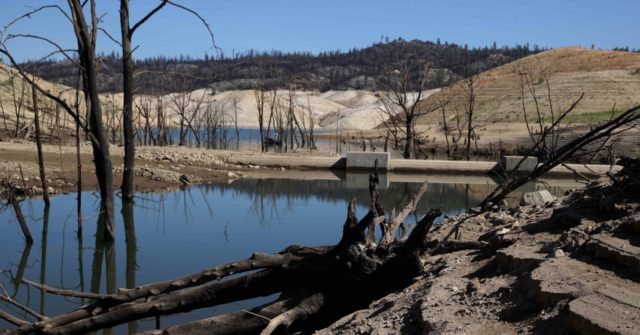 Those water agencies, which supply cities in Los Angeles, Ventura and San Bernardino counties, have been instructed to activate additional conservation measures and reduce their usage of water from the State Water Project, which is in an acute shortage after one of the state’s driest years on record.

Although storms in October brought heavy rains across Northern California and helped to raise the levels of reservoirs, the supplies of the State Water Project remain depleted.

The allocation typically changes as the year progresses, depending on the amount of snow and rain, and the outlook could improve. But by how much is uncertain. In the meantime, managers of agencies that rely on the State Water Project are being told to prepare for much less water.

MWD imports water from the State Water Project and the Colorado River, supplying 19 million people across six counties. Both sources are facing shortages.

California has done very little, between the last severe drought and this one, to prepare for years without adequate rainfall. Both Gov. Gavin Newsom (D) and his predecessor, Gov. Jerry Brown (D), have talked about improving water infrastructure, but did little. The $1.2 billion “infrastructure” bill passed by Congress and awaiting President Joe Biden’s signature includes very little for new water infrastructure.

The inertia has persisted despite several proposals on the table, including new reservoirs and desalination, which authorities in San Diego have pursued aggressively — the one area in California that has done so. 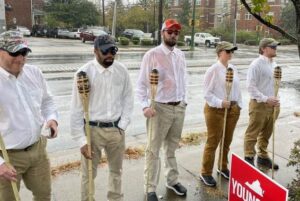 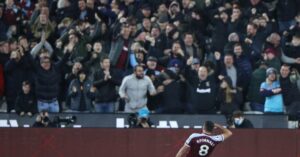