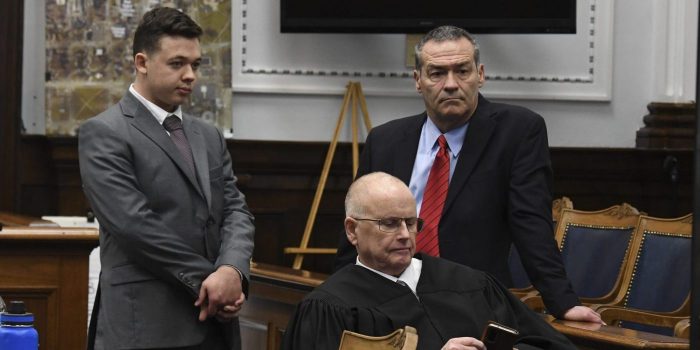 The leftist duo of MSNBC and NBC has been banned from the Kyle Rittenhouse trial courthouse, Judge Bruce Schroeder announced from the bench.

The ruling came after police had detained a man who was following the jury bus, trying to photograph jurors. The man was later reported to the judge as “James J. Morrison,” who claimed to be a producer for NBC News.

NOW – Person allegedly from NBC/MSNBC was instructed to follow the jury bus in the #Rittenhouse trial. Judge orders to exclude the two news outlets from the trial pending further investigation. pic.twitter.com/OLFDI4yfog

The jurors are anonymous by order of the court. They have been riding in a bus with its windows covered to keep them from seeing any signs about the case.

Schroeder said the person who followed the jury bus had been told by his boss in New York to do so. “The matter is under further investigation at this point,” he said. NBC officials said he was a freelancer working for the network.

BREAKING: NBC confirms it was their freelancer, claims he never intended to contact jury during deliberations

The judge called it an “extremely serious matter” and said it will be “referred to the proper authorities for further action.”

Breaking: Left-wing news network @MSNBC banned from being in the #Rittenhouse trial courtroom after a purported producer allegedly tried to follow & identify the jurors. #Kenosha pic.twitter.com/bGrZ8bJ1fy

The egregious actions of MSNBC/NBC add to a growing count of incidents that has seen Schroeder’s directives and rulings ignored, most notably by members of the prosecution.

Jurors in the case continue deliberations, even as a defense request for mistrial with prejudice, in response to prosecutor’s withholding video evidence, is under consideration. 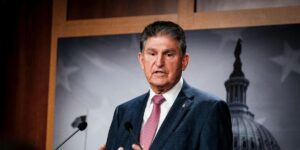