Rose McGowan Calls On Californians to Recall Gavin Newsom: 'You Are a Fraud. We Are Done with Your Lies'

Actress Rose McGowan is urging Californians to recall Gov. Gavin Newsom (D) in next week’s election, calling him a fraud and a liar while also accusing his wife, Jennifer Siebel Newsom, of once pressuring her to stay quiet about Harvey Weinstein.

In an Instagram video, Rose McGowan said, “I have the receipts.”

“Gov. Gavin Newsom, you’re facing a recall because you’re a fraud, just like your wife, Jennifer Siebel Newsom. I have the receipts. I wish I didn’t,” the actress said. “I wish you were all real. I wish you really did help. But you don’t. And you’re on the side of wrong.”

A message for @gavinnewsom ⁦@JenSiebelNewsom⁩ ⁦@TheDemocrats⁩ We are done with your lies. For all good, honest people of California the time is now. GET HIM OUT. #recall pic.twitter.com/h9BSnoo7yl

During an appearance this week on The Rubin Report, McGowan accused Jennifer Siebel Newsom of having once pressured her to remain silent about Harvey Weinstein. The actress has accused Weinstein of raping her at the Sundance Film Festival in 1997. 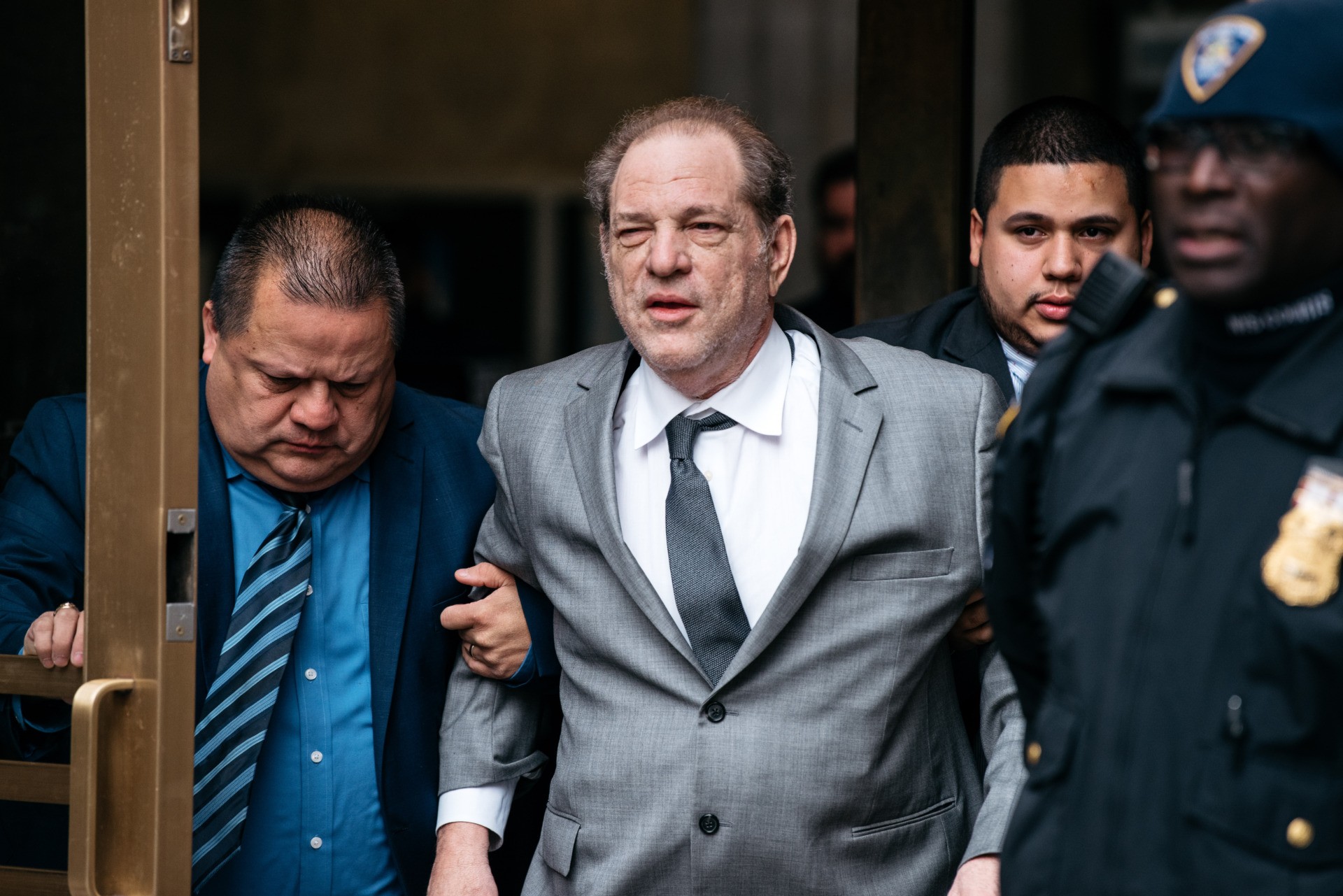 McGowan said Siebel Newsom called her six months before the New York Times ran its story about Weinstein’s pattern of sexual harassment and assault in 2017.

“So this woman I don’t know, some blonde lady with the last name Newsom, cold calls me and it’s like, ‘David Boies wants to know what it would take to make you happy…,’” the Charmed star recalled. David Boies once served as an attorney for Weinstein and is also a major Democratic party donor.

“David Boies wants to know what it would take to make you happy…”@rosemcgowan tells me that Gavin Newsom’s wife Jennifer called her on behalf of Harvey Weinstein’s lawyer six months before the Weinstein scandal broke to make the story go away. pic.twitter.com/IG99Pb6tvl

McGowan said it was unclear what exactly Jennifer Siebel Newsom was offering her. “I don’t know if it would be fiscal remuneration. I don’t know — absolutely nothing would make me happy.”

Breitbart News has reached out to Jennifer Siebel Newsom’s office for comment and will update this story if they reply.

Mail-in voting is already underway in California’s recall election, which is set to take place on Tuesday. Newsom is facing a recall as Californians have grown increasingly fed up with the state’s mismanagement of its homelessness crisis, rampant crime, perennial wildfires, and soaring cost of living that has prompted businesses and thousands of residents to flee the state.

Newsom has also faced abundant criticism for his handling of the coronavirus pandemic, including his failure to heed his own advice about masks and social distancing. Last year during the height of the pandemic, the governor was photographed at the French Laundry restaurant, socializing indoors in a large crowd of people without masks.