Attorney Sidney Powell, who had worked with President Donald Trump’s legal team, will be filing a significant lawsuit in Georgia related to election fraud, according to Atlanta-based attorney and outspoken conservative Lin Wood, who has filed lawsuits in support of the president.

“I have worked closely with @SidneyPowell1 & others over recent weeks,” he wrote on Twitter on Tuesday. “The lawsuit Sidney will be filing tomorrow in GA speaks TRUTH.”

“Enemies of America will deny its allegations. Do NOT believe them. Believe Sidney & me. We love America & freedom. Our enemies do not,” added Wood, who represented a number of clients such as JonBenet Ramsey’s parents, Herman Cain, ex-Rep. Gary Condit, and Richard Jewell.

It’s unclear what the lawsuit will entail.

Wood’s comment comes several days after Trump lawyers Rudy Giuliani and Jenna Ellis said Powell is not working for the campaign. Trump announced she would be joining his campaign’s efforts last week, and Powell appeared alongside Giuliani and Ellis in a news conference a few days later. 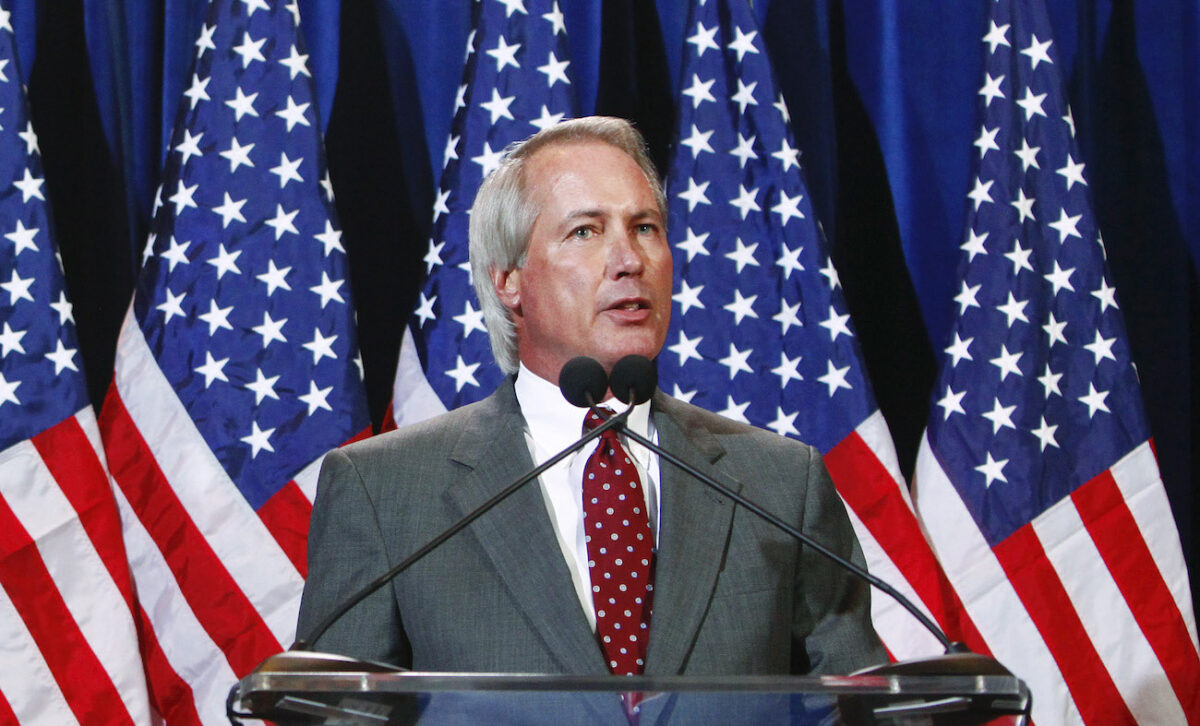 Powell said in a news conference that “American patriots are fed up with the corruption from the local level to the highest level of our government,” asserting that voting technology companies were involved in a multi-national conspiracy fueled by “communist money” to overturn the election. One of the companies, Dominion Voting Systems, said that its machines cannot switch votes from one candidate to another, while also categorically denying allegations of election fraud or ties to foreign governments.

The former federal prosecutor said a criminal investigation should be launched over the allegations.

Trump’s legal team, he said, is focused on “misconduct of the election” by state officials in places like Pennsylvania, Michigan, Georgia, and elsewhere. Giuliani said that Trump’s constitutional rights were deprived in some of these states, and he predicted that some of their lawsuits will make it to the Supreme Court.

“She is staying the course to prove the massive deliberate election fraud that robbed #WeThePeople of our votes for President Trump & other Republican candidates,” he wrote on Twitter.